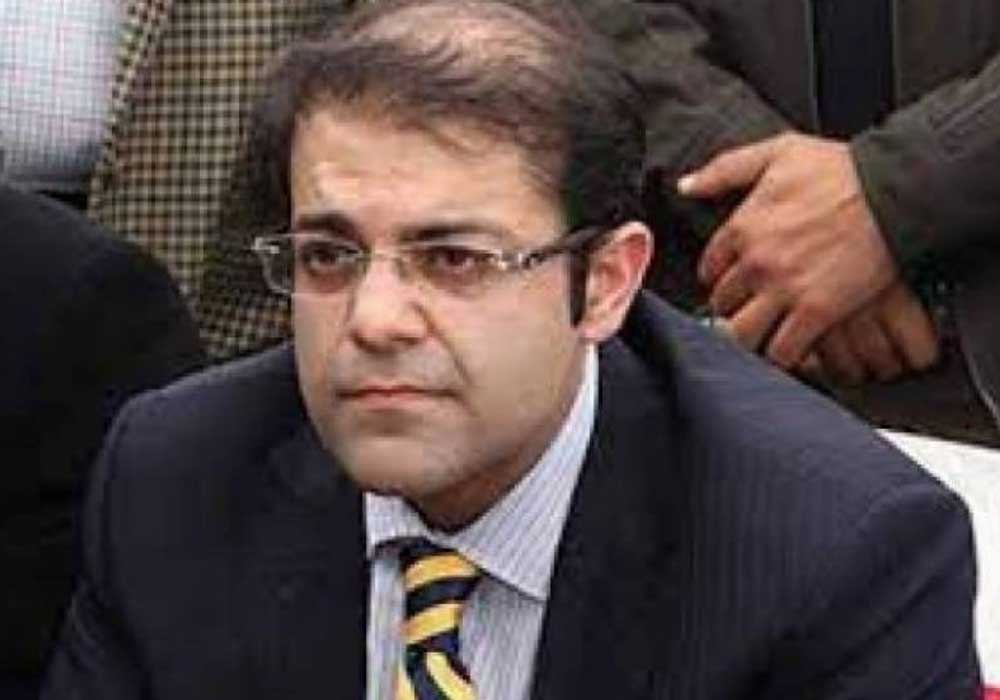 On the other hand, the hearing of the case has been fixed on January 7.

Earlier an accountability court in Lahore had issued a written order granting interim bail to Suleiman Shehbaz in the NAB money laundering reference.

According to the written order, Suleiman Shehbaz should join the investigation and ensure attendance in court on every date. It added that the notice was issued to NAB till January 7.

The written order said that according to the petitioner, he was innocent and had been named contrary to the facts, if arrested, he will suffer irreparable loss.