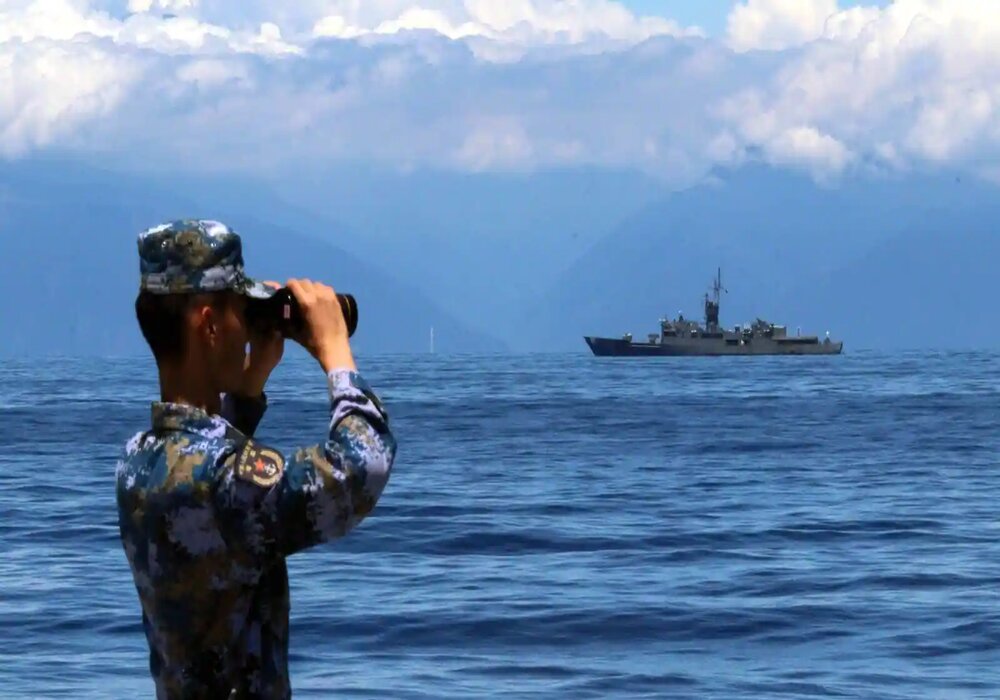 Taiwan has rebuked China on Monday for conducting its second military manoeuvres involving fighting over the island in less than a month noting that 57 Chinese aircraft had been spotted.

China considers Taiwan to be its own territory and has been increasing pressure on Taiwan in order to make those claims.

The People’s Liberation Army’s Eastern Theatre Command said that its soldiers conducted “joint combat readiness patrols and actual combat drills” in the air and water near Taiwan with a concentration on land attacks and sea assaults.

It said in a brief statement late on Sunday that the objective was to test combined fighting capabilities and “resolutely resist the provocative activities of overseas forces and Taiwan independence separatist forces.”

The Taiwanese presidential office vehemently denounced the drills claiming that both Taiwan and China shared responsibilities for maintaining the peace and stability of the Taiwan Strait and the surrounding area and that China was making “baseless claims.”

Taiwan’s stance is very clear, the office said in a statement, in that it would vehemently protect its sovereignty and security and refrain from inciting conflict or escalating existing ones.

According to the defence ministry, 57 Chinese aircraft and four navy boats were spotted operating near the island in the previous 24 hours including 28 aircraft that flew inside Taiwan’s air defence zone.

According to a ministry chart several of the 28 aircraft including Su-30 and J-16 fighters and two nuclear-capable H-6 bombers had crossed the Taiwan Strait’s median line which is an unofficial barrier between the two sides.