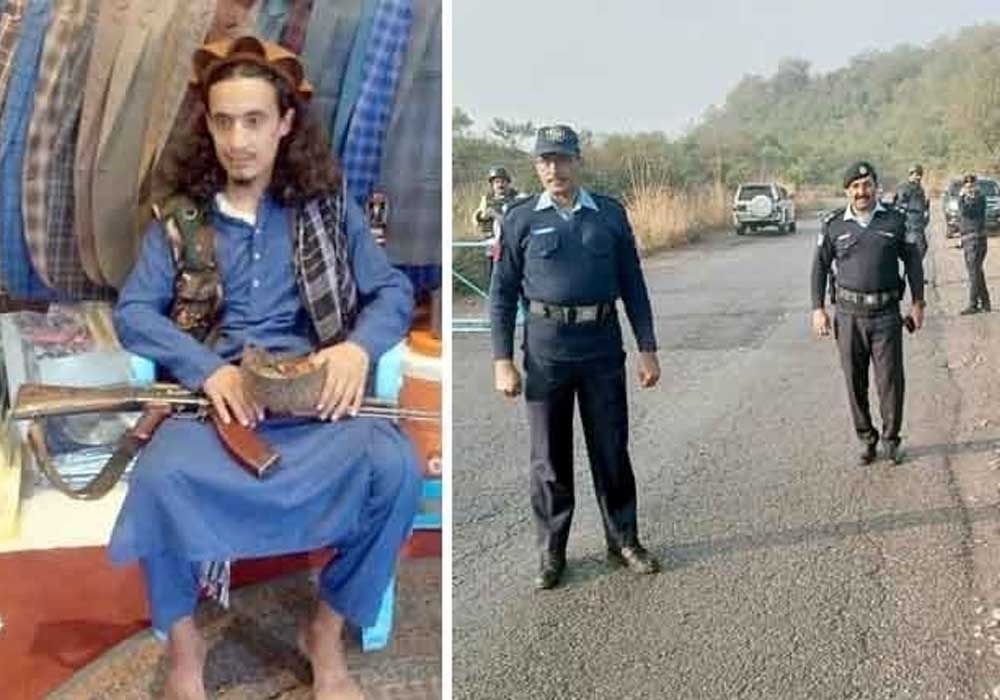 Security has been put on red alert in the federal capital in view of the threat of terrorism while law enforcement agencies have also released a picture of a possible suicide bomber.

According to media reports, law enforcement agencies had received intelligence-based information that a potential terrorist Zakir Khan son of Laiq, who belongs to Khyber Pakhtunkhwa, will try to enter the federal capital Islamabad for terrorism.

Law enforcement agencies have given a report to the police in view of the possibility of possible terrorism after which security measures have been tightened by putting a security red alert in Islamabad.

According to the police, checking has been started at various places in view of the security of Islamabad due to which the public might face delays in reaching offices and business places.

Citizens have been advised to leave 15 to 20 minutes in advance to go to offices or business places due to strict security measures in view of the threat of terrorism.

In a statement issued by the police, it has been said that strict checking was being done to protect the life and property of the public for which they have also apologized the public for the inconvenience.