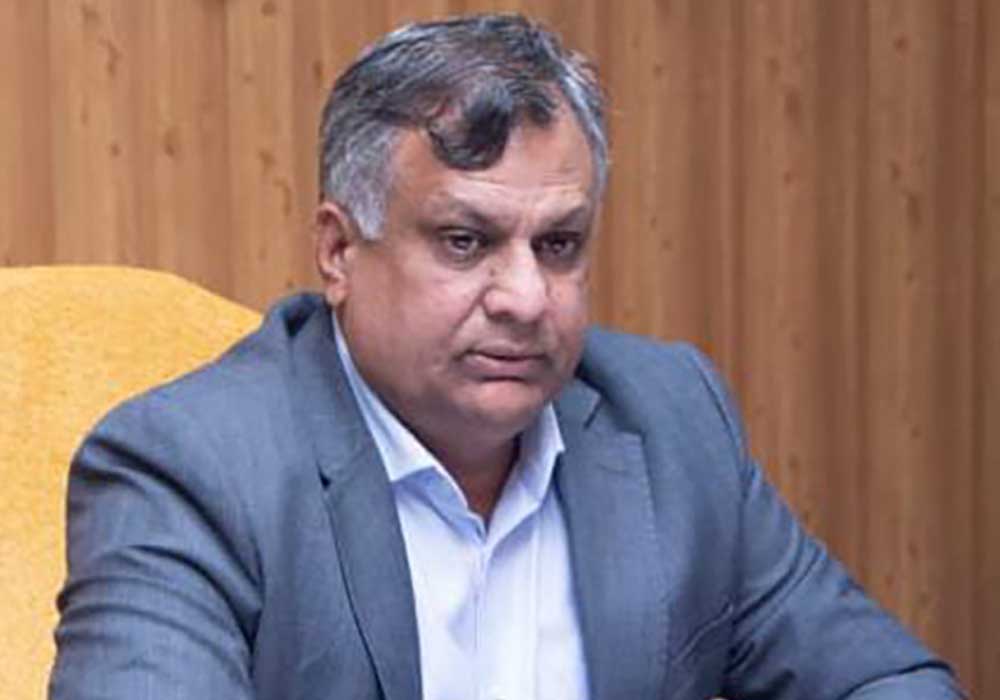 Technical Education and Vocational Training Authority (TEVTA) is supporting students in getting employment by making them skilled, which is helping bridge the shortage of skilled people in various sectors, including industry.

At the same time, there are more opportunities for students to get employment. TEVTA is planning to operationalize the technical institutes established in Tehsil Lalian and Aminpur Bangla, and very soon skilled courses will be started for the students in both institutes.

There is a shortage of teaching staff in the institutes managed by TEVTA, however, advertisements have been given for the recruitment of teaching staff, but visiting teachers are also being hired so that the teaching and learning process can continue uninterrupted. These views were expressed by Director TEVTA Faisalabad and Chiniot Abid Hussain Chaudhry during a special conversation with daily MinuteMirror.

He said that various skilled diplomas and courses are being conducted in Faisalabad and Chiniot in technical institutes managed by Toyota. These include a Diploma of Associate Engineering Civil, Electrical, Mechanical, Auto and Farm, Textile Dyeing and Printing, Instrumentation and Food along with a BS in Electrical Engineering. After passing this Diploma of Associate Engineering exam, students become eligible for scale 14 and 16 jobs in government departments. Similarly, in private institutions, pass-out students often get employment and the main objective of technical institutions is also to prepare their students through skilled courses according to the market requirement So that they get employment and contribute to the country’s economy.

Abid Hussain Chaudhry Director of Toyota further said that institutions managed by Toyota have also been established in the three jails of Faisalabad. Where various courses including stitching machine operator for women, fashion design, embroidery sewing, welding operator for children in Borstal, stitching machine operator and other courses are conducted. All funding for these courses is provided by TEVTA while the venue is prison.

He clarified that the Diploma of Dressmaking and Diploma of Electronics, which has now been upgraded to the Diploma of Computer and Information Technology in women’s institutes are running successfully. Similarly, a certificate in teacher training diploma used to be from Lahore, but efforts are being made to start it from Faisalabad.

Abid Hussain Chaudhry said that the skills possessed by the DEA pass student of technical institutes are not possible for any other university or college student. FSC kids can’t get sub-engineer jobs in scale fourteen, but students from technical colleges can get sub-engineer jobs in scale fourteen. And there is a clear difference that students passing out from technical institutes are skilled, they start their practical life successfully because they are skilled and have wide opportunities to get jobs.

Director TEVTA Abid Hussain Chaudhry clarified that individually he is of the opinion that now the courses of technical institutions should be revised so that new courses are introduced as per the market requirement. Although it faces difficulties, revision of the courses will further improve the success of the institutions and supply better-skilled students in the market which is also a critical need of the time. He said that they are still conducting such courses in which I can give an example of a diploma in electronics where after one year of education the student is able to earn from 15 to 20 thousand rupees. And students get jobs in the electronics market which is a very proud thing. Similarly, food students male or female are starting their food business from home based on the market requirement, and providing employment or doing business by making the youth skilled is the purpose of conducting these diplomas or courses.

Director TEVTA Faisalabad and Chiniot further said that two job fairs are organized annually for students who pass out from technical institutions. One for male students and one for female students and the student gets his job only in this job fair. Chinese language courses have been conducted under the Skilled Youth Program in technical institutions due to CPEC. But now its funding has been stopped, when funds are available again, these courses will be started. There is a demand from industries that women stichers are required, but machinery worth 15 million rupees has been purchased in women’s technical institutes, but teachers are not available for industrial stitching, due to which the demand of the industry is not being met.

Abid Hussain Chaudhry said that the operationalization of 2 technical educational institutions in Faisalabad Chiniot is at top of the priorities. There is a building of the institution in Tehsil Lalian of Chiniot District but there is no machinery there, but courses will be started there soon for which planning is underway. Similarly, machinery has been found for the institution established in Aminpur Bangla, but there is no building for it, but now the institution will be made operational by renting a building. Along with this, 20 million rupees have been approved in Shehbazpur, where the building has been constructed, but the classes have not been officially started yet. The multi-million-rupee building has been used by the local people to confine their animals, which have now been vacated. But the people of the area should also take care that this building is built for the education of their children.

He further said that in 2020, Chairman TEVTA established the Textile Sector Skill Council, Engineer Rizwan Ashraf is its convener, in this regard a very successful meeting was held at the Faisalabad Chamber of Commerce but no output was received. However, now the sub-committees of this council have been made, these sub-committees include Spinning, Textiles, Made-up and others and these sub-committees have been boosted up So that they can conduct research in their respective category and work for up-gradation of courses as per market demand.

Director TEVTA further said that there is a shortage of teaching staff in technical institutions, but there are many institutions where the staff is full. But in institutions where there is a shortage of teachers, visiting teachers are being hired and the system is running. TEVTA has advertised the vacancies for new recruitment and a committee has been set up to scrutinize the applications received later an interview committee will also be set up.