Thar coal projects to be audited 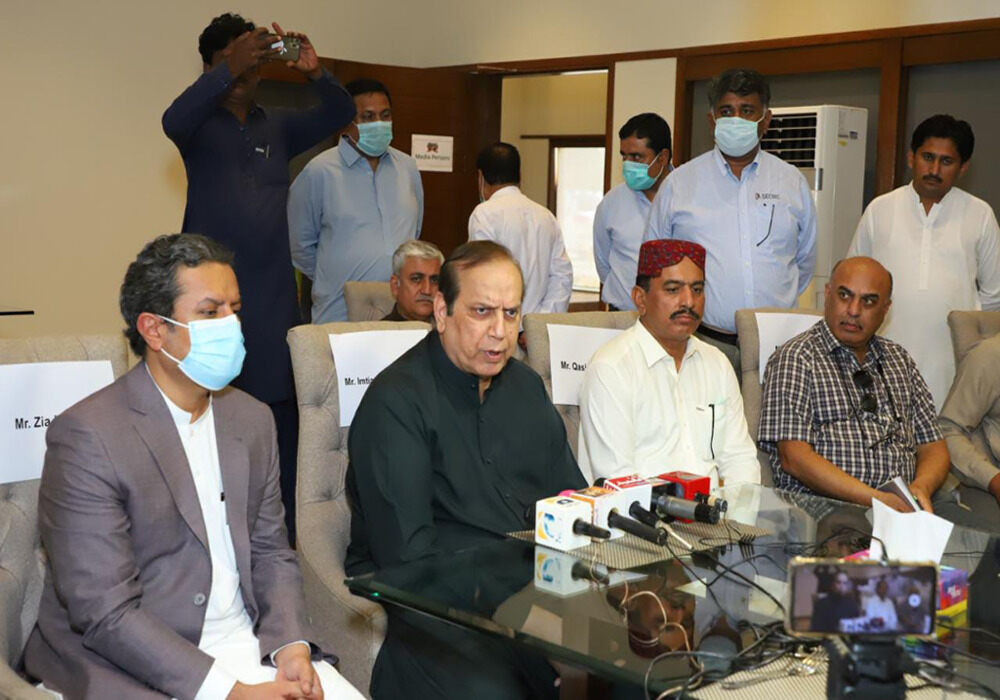 The government of Sindh on Monday announced it would hold a safety and human resource audit of the Thar coal projects to ensure employment of the locals.

To supply coal from Thar to different parts of the country, a survey has been completed for a 105-kilometer-long railway line from Islamkot to Chorr, said Provincial Energy Minister Imtiaz Shaikh during a visit to the site of Thar coal projects. He was accompanied by provincial assembly members, including Qasim Siraj Soomro and Zia Lanjar, and local PPP leaders and government officials.

Talking to a group of media persons after his visit, Shaikh said following observations received from various quarters, the Energy Department had decided to carry out a detailed third-party audit of safety and local employment issues. He said that it was the right of Tharis to get full benefit of the various coal-related projects being launched in the desert district.

Shaikh said that the ratio of employment from Tharparkar District in Thar coal projects would be improved further and for the purpose, a detailed third-party audit would be carried out to serve the people even in better way. The minister reiterated the commitment of PPP Chairman, Bilawal Bhutto Zardari, and Chief Minister Sindh Murad Ali Shah to provide royalty from Thar coal to the people of Tharparkar District to uplift under-developed areas and improve their human development indicators. He said that the PPP government in Sindh is fully committed to fulfilling all its commitments made with the people of the desert district.