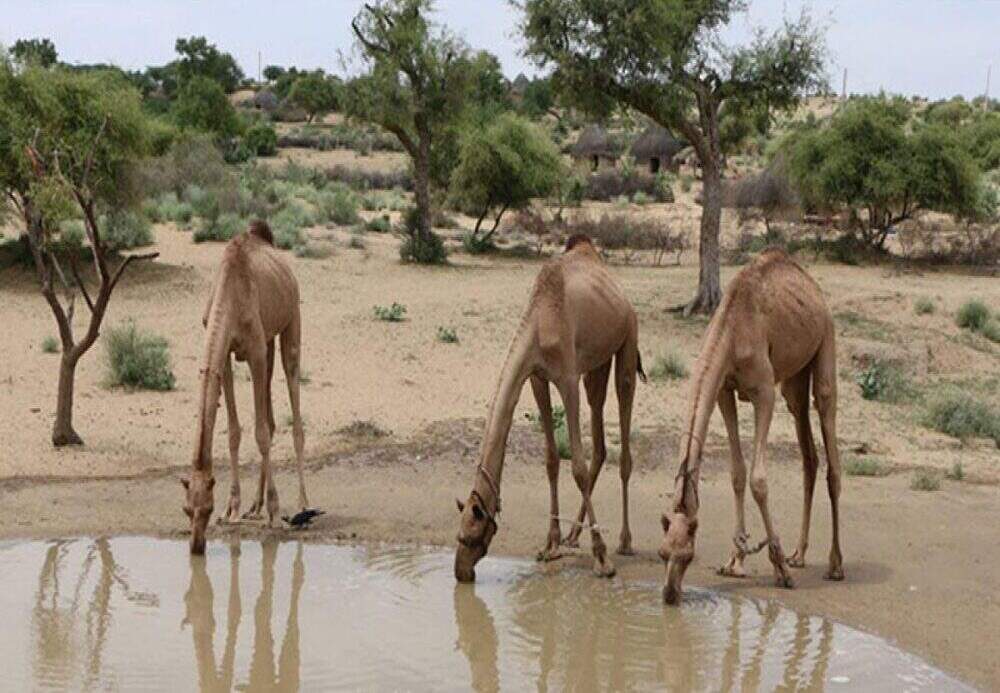 Different parts of Tharparkar received the first showers of winter, which turned the weather very cold in the desert district on Thursday.

It rained in Nagarparkar town for half an hour and other areas of the Parkar region.

The rain and thunderous lightning strikes created panic among the residents, who preferred to remain indoors to avoid any untoward incident. The showers soaked the hilly town of Nagarparkar and the Karoonjhar hills since they received around 13mm of rainfall.

When contacted, the area showed their mixed reaction as some farmers said that rains had damaged their standing crops, while others said it would greatly help wells and aquifers get recharged. The skies over other parts of the desert district were heavily overcast when this story was filed, predicting more rainfalls in the coming few days.