The memes of jingoism

It is worth pondering that Ali had a split second to catch, but netizens in all their fury had much time to think before hitting send on their keyboards, but chose to do so anyways 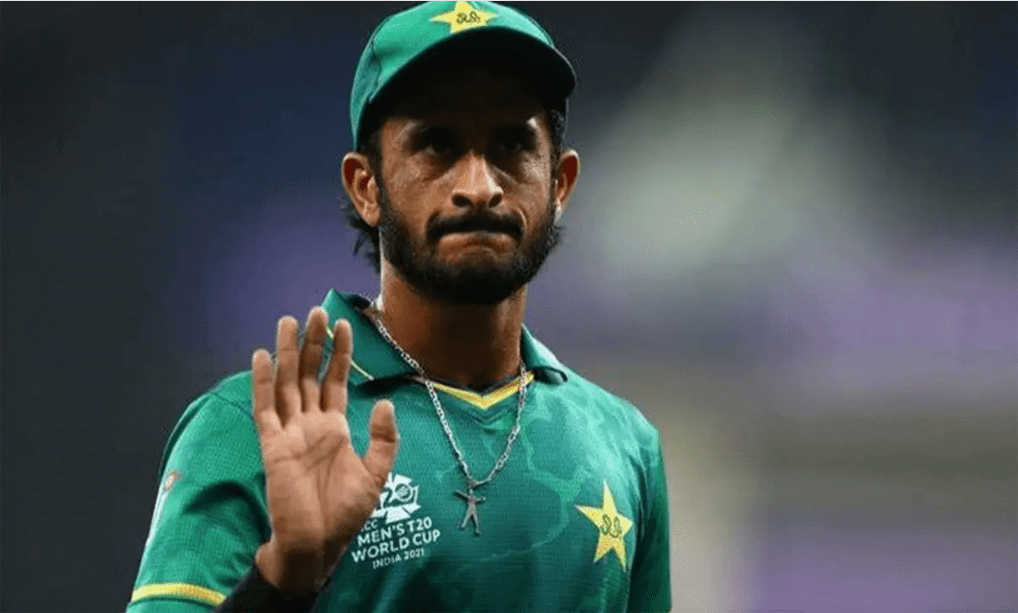 Are some among us just sore losers or do we lack sportsmanship? Seldom are national heroes raised to a pedestal so high, and then pulled to the ground with a thud over an unfortunate, human pitfall as in Pakistan.

After the T20 World Cup match against Australia on Thursday, Pakistanis resorted to what they do best for pain management; making memes, some with complete disregard for cricketer Hassan Ali, who missed a ‘possible’ game changing catch that would have ousted Australia’s Matthew Wade from the game. Memes rolled in, some blowing up the defining moment in smiles and laughter, while others resorted to name calling, cursing and in some extreme cases, requesting Ali to ‘just die’. Ali’s social media feeds were flooded with unforgiving remarks, some too shameful to mention.

We have heard this before, but it is when memes and comments cross the boundary of decency that cricket fails to remain a game in its entertaining spirit. The memes circulating social media cannot even be characterized as the outcome of nationalistic sentiment associated with the sport. When people wish death upon someone, the behaviour is nothing but harmful jingoism, which just bares our mean and frustrated spirits. It is also worth pondering that Ali had a split second in which his hands slipped and failed to catch, but netizens in all their fury had time to think before hitting send on their keyboards, but chose to do so anyways.

Following the heart stopping moment in the T20 semi-final, Shoaib Malik hastened to Ali, patting his shoulders to console him for the missed opportunity. Some reasonable netizens too, tried to offset the scathing criticism with words of support for Ali. The balance, however, would never be achieved till we address the inherent extremism in our nation that pervades everything that we either cherish or despise. If there is anything Prime Minister Imran Khan and his administration should crackdown on, it is these extremist trolls, who ruin the flavour of nationalism that international cricket brings with their ignorant and unthinking commentary.

With the pandemic, dengue, inflation, and so on, the country has little to celebrate, and cricket brings with it an unparalleled sentiment of unity, with the whole nation standing behind the boys in green. The young ones, adorned in green, cheer the team on, while mothers are seen tirelessly praying in the audience for a big win. That is until a slight misstep obliterates the whole atmosphere.

Speaking of atmosphere, Pakistan isn’t the only country to manifest jingoism in sports as its shocks ride along the winds to neighbouring India as well. One need not go back in time to the India versus Pakistan match earlier in the tournament, in which Indian captain Virat Kohli warmly embraced Babar Azam and Muhammad Rizwan to congratulate them on the country’s win. Indians were quick to turn things sour as Hindu radicals sent Kohli’s infant daughter rape threats, while others labelled him a traitor for hugging members of the other side.

This time around, Pakistan’s loss and Ali’s post-match social media trial garnered Indian author Anand Ranganathan’s misplaced attention. In an alleged screenshot of the tweet credited to Ranganathan, the writer tried to fuel sectarian tensions in Pakistan by stating that Ali was a Shia and his wife was an Indian, which became the reason for his unfavorable treatment in Pakistan. He wholeheartedly expressed solidarity with Ali.

Ranganathan’s behaviour is eerily formulaic of sports related controversies, which are fuelled on both sides of the border alike. It is as if one side falters in demeanour and the other rushes to redress with no good intention but to flare up the situation. The problem isn’t so much Pakistani than it is South Asian perhaps. Cricket fanatics in both countries follow the regimen prescribed by their respective leadership; that of undying loyalty and patriotism, even if it means putting down your own kind.