This year will be very tough for global economy, says IMF chief 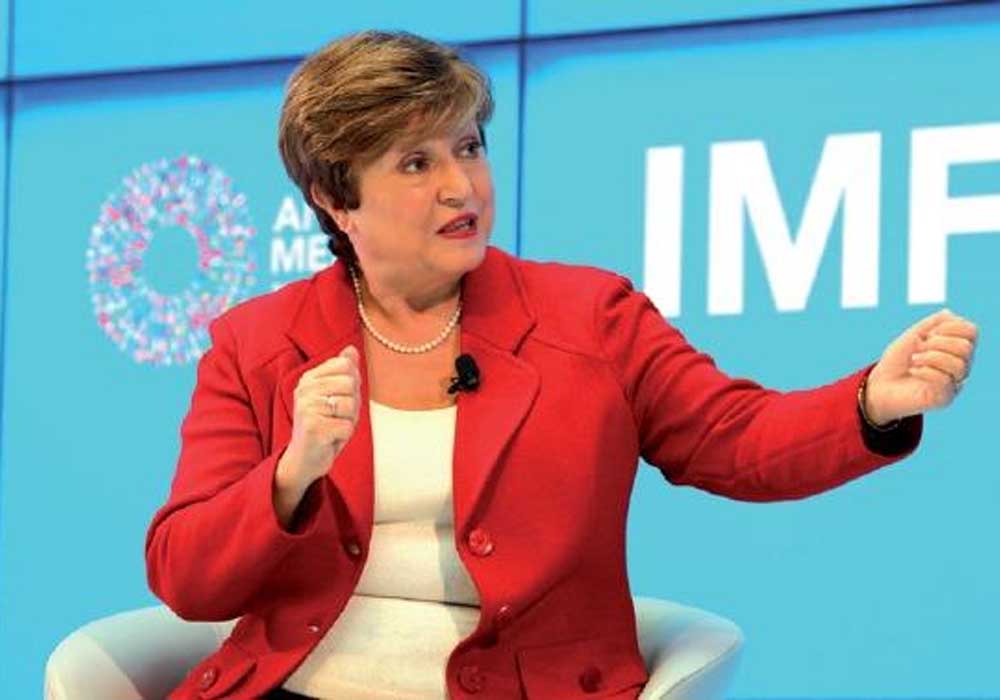 International Monetary Funds Chief Kristalina Georgieva has warned that 2023 will be tougher than last year.

IMF Chief during an interview with Us TV on the night of January 1 said, “We expect a third of the global economy to experience a recession, and countries that are protected from it will also experience the negative effects of the recession.”

She further added that the most important regions for global growth i.e. the US, Europe, and China, will all face an economic slowdown.

“China’s economic growth rate, the world’s second-largest economy, is likely to fall short of global growth for the first time in 40 years during 2022 due to a new wave of Covid-19,” she said.

She also said that the next few months will be tough for China and it will also have negative effects on the global economy.

The IMF chief added that the US economy might be able to avert a recession, but it will also face negative effects.