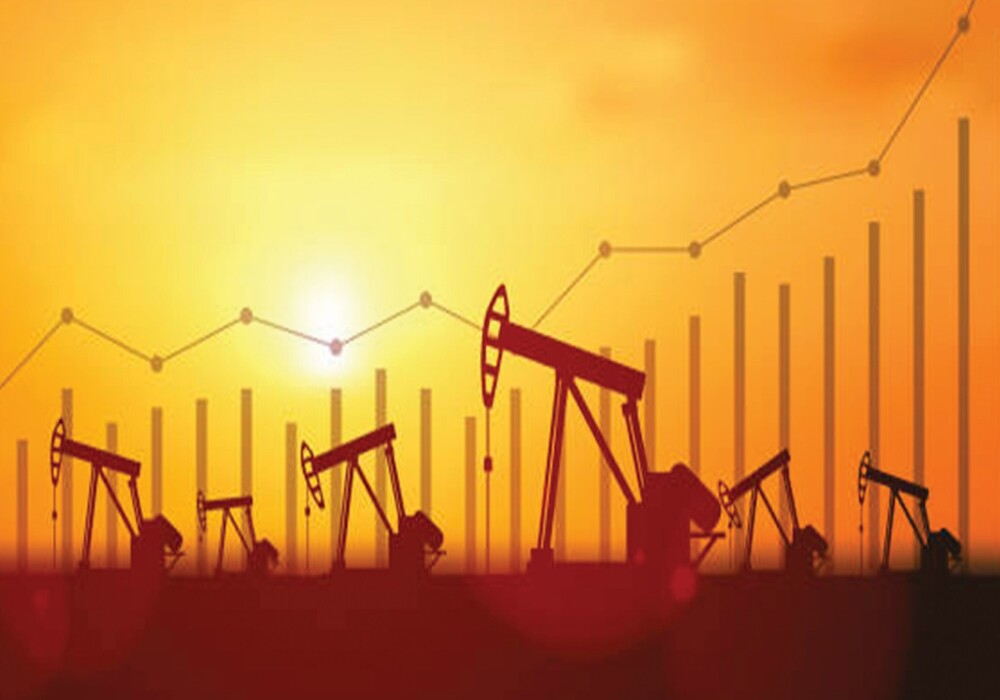 Three days of talks have begun on the Pakistan Stream Gas Pipeline on the issue of the purchase of cheap oil and LNG from Russia.

According to sources, on the first day today, talks happened between experts held at the level of the intergovernmental commission, while ministers of both countries will also participate in tomorrow’s meeting.

Pakistan will be represented by Ayaz Sadiq and Minister of State for Petroleum Mosaddek Malik will also attend the ministerial-level meeting.

According to sources, the Russian Energy Minister is arriving in Pakistan today and the purchase of crude oil, petrol, and diesel at a cheap price from Russia will be discussed.

Media sources said that the issue of acquiring LNG from Russia and the construction of the Pakistan Stream Gas Pipeline is also on the agenda.