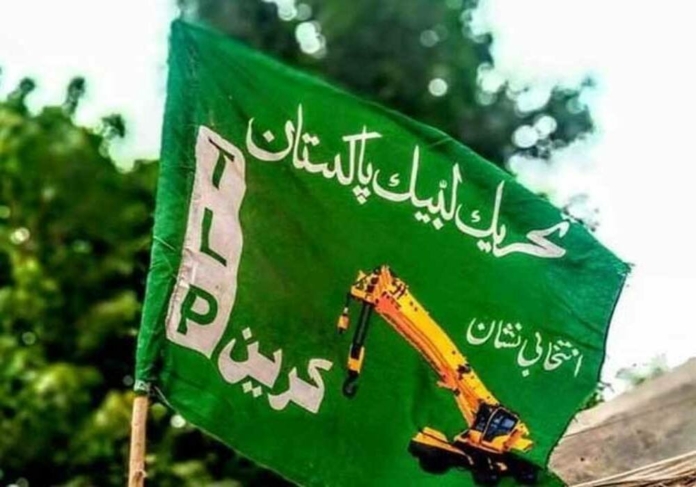 The court held that the prosecution failed to prove the charges against the accused. ATC Judge Ijaz Ahmad Buttar announced the decision after hearing detailed arguments of the defence counsel and prosecution. Advocate Mian Mohsin Raza and Advocate Isra Chaudhry represented the TLP workers. Ferozewala police had registered a case against the TLP workers in 2021. They were accused of creating disturbance and damaging state properties. Those who were acquitted included Makhdoom Anjum, Sakhawat Ali and Asif Ali Rizvi.