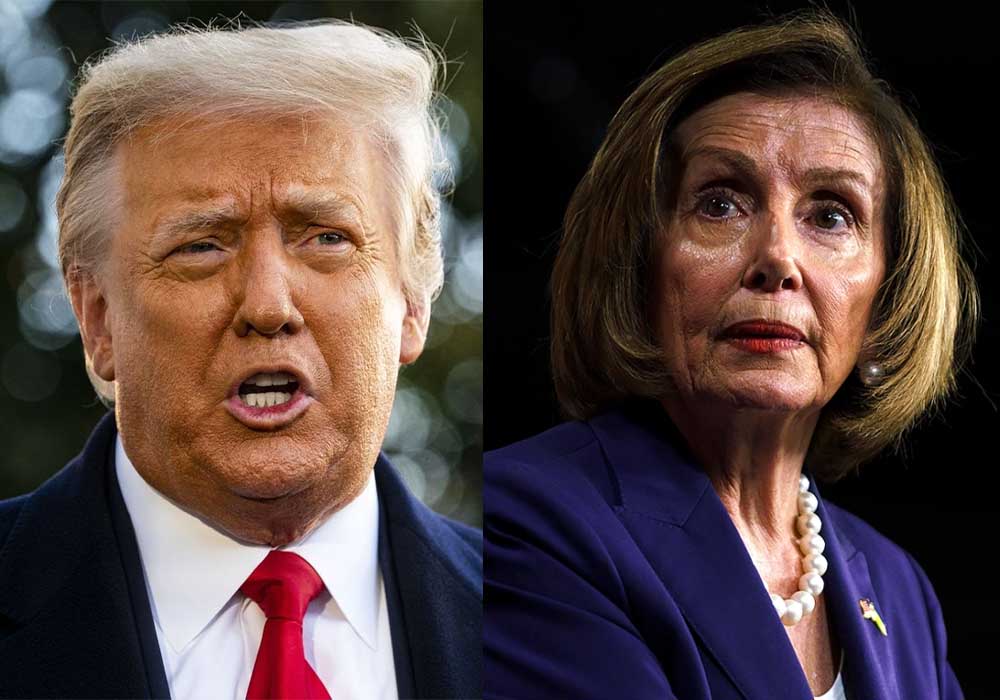 The Republican leader in a meeting in Dayton stated that Nancy Pelosi said please don’t call them animals. They’re human beings. I said no, they’re animals. Of course, I think she’s an animal too.

Trump intended to run again for president in this election but later defended his remark by claiming that she was the reason he was twice impeached.

Trump added that calling Pelosi an animal would make people think he was evil but he wanted to remind them of what she had done to the United States.

“They’ll say, ‘What a horrible thing, he called Nancy Pelosi an animal.’ Let me tell you, what she did to us and this country…and yet we got more done as an administration
and a president than just about any president in the history of the United States,” he stated.

For a long time, Pelosi and Trump had been at odds with one another notably when Pelosi declared during the Capitol riots on January 6 that she wanted to punch the former president.