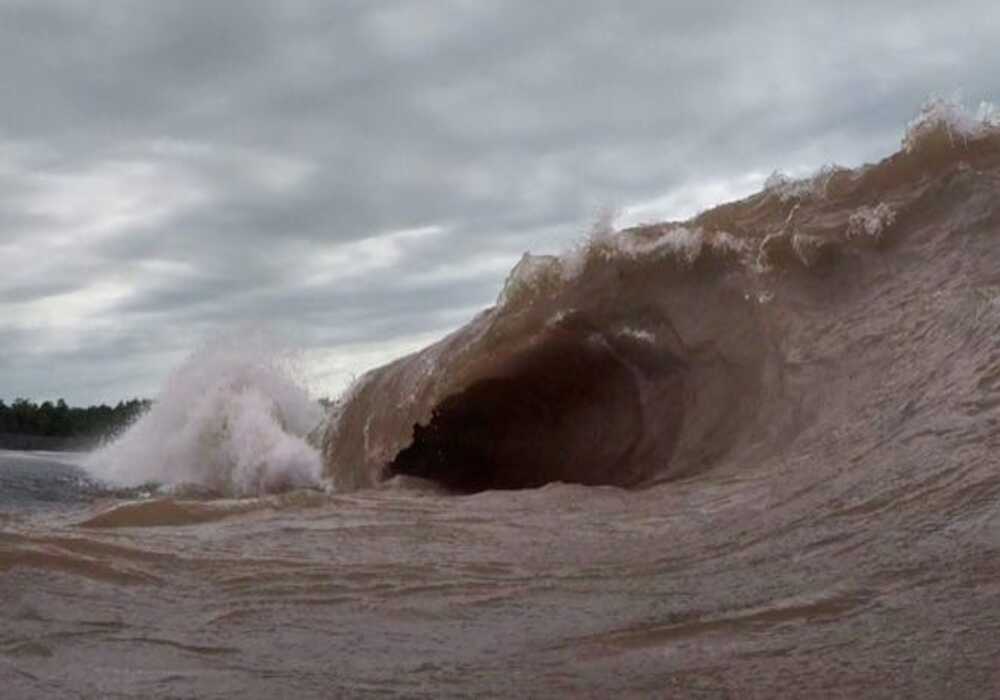 The Pakistan Meteorological Department (PMD) denied on Wednesday that there was an imminent Tsunami threat at the Sindh and Makran coasts, a day after a 5.0 quake jolted Gwadar and its vicinity.

According to media reports, earlier Wednesday morning, the National Seismic and Tsunami Monitoring Center had warned of a Tsunami but the PMD has insisted the people to stay calm, adding that those living along the coastal belt had nothing to worry about.

A PMD spokesperson clarified that the Tsunami exercises in Karachi and Gwadar were routine activity. He furthered that a strong earthquake could always potentially cause a tsunami but no timeframe could be provided in that regard.

The epicenter for the earthquake that struck on Tuesday night was reported to be in the Arabian Sea about 50 kilometers off from the Gwadar coast. According to the geological survey, the jolt hit at 2:22am that night.

Before the PMD issued the clarification, PMD Director-General Mohammad Riaz had said that the institution had time and time again warned of a severe earthquake in the Makran region. He added that any strong jolt could potentially lead to a tsunami.

The region was hit by a cataclysmic level tsunami in 1945, according to National Seismic and Tsunami Monitoring Center Director Ameer Haider. He had said that the disaster was at the end of its natural time cycle and was due to hit soon.

Haider added that that Makran Sea subduction zone was active and was gaining strength. He added that the zone was comparable to a nuclear bomb that could explode at any time.

Haider had said that the coasts of Gwadar and Makran would be affected the most in the event of a tsunami. He warned that a Tsunami could hit Karachi as well.