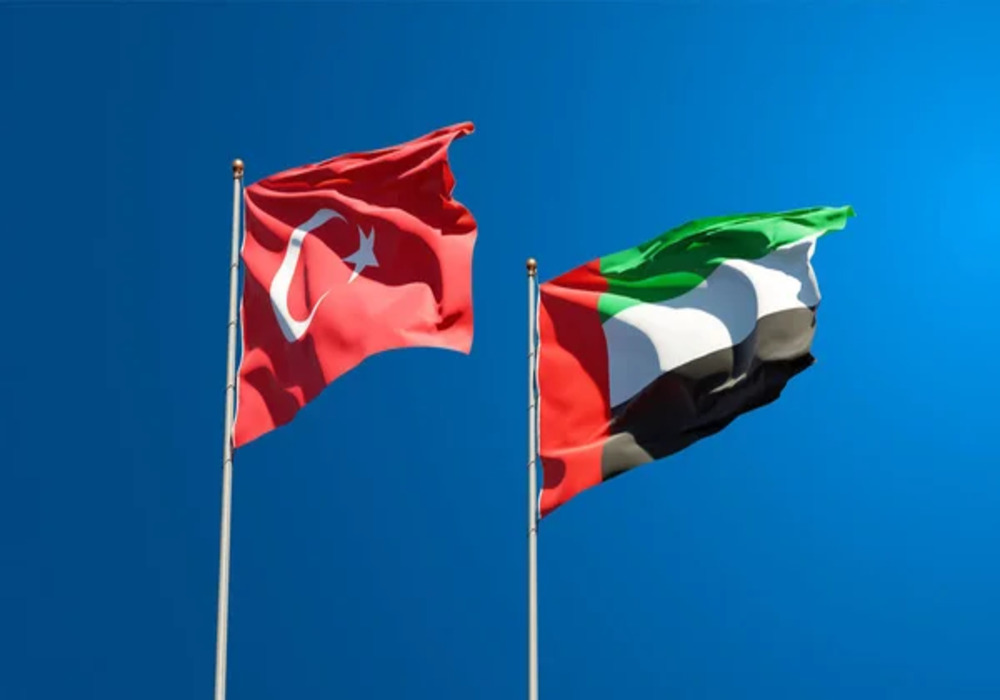 Turkiye and UAE have vowed to show the rise of the east to the world through joint steps in trade, industry, technology, and agriculture.

Turkiye Interior Minister Suleyman Soylu on Friday stated, “We have many joint steps and many successful initiatives in the fields of trade, industry, technology, agriculture, and tourism. Hopefully, we will show the rise of the East to the whole world together. Our rise will be in the name of friendship.”

He continued by saying that since the agreements were signed earlier this year relations in the fields of politics, business, industry, and culture have deepened.