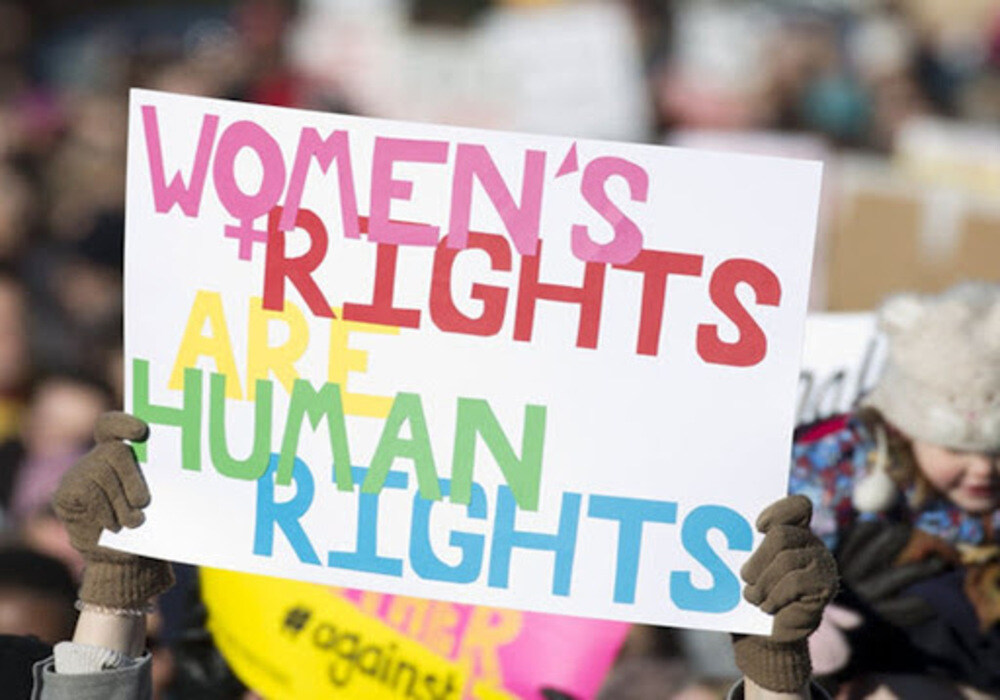 More than twenty British members of parliament have called on their prime minister to ask the Organization of Islamic Conference (OIC) and Al-Azhar University to issue a statement about the rights and inclusion of women and religious minorities in Islam so that the world can see what Islam stands for in contrast to what the Taliban claim they will be doing in the name of Islam.

British ruling Conservative party MP for Gillingham and Rainham, Rehman Chishti wrote a letter to PM Boris Johnson, signed by a group of MPs from the party, stating that it is absolutely vital for all to see Islam’s inclusive nature with regards to its core principles about other faiths, justice, fairness, equality kindness and compassion.

Referring to his speech in the House of Commons last month, Rehman Chishti said that the PM had stated that “we should judge the Taliban by their actions, not their words”. The Taliban in Afghanistan have said that they would confine themselves to operating within the rule of Islam. He said as somebody who comes from a Muslim background and whose father is an imam and whose grandfather and uncles were imams, “I am not an expert on Islam but have a good understanding of the faith. One way forward for the PM and government might be that the PM uses his kind offices to ask the OIC with 57 members states to request that Al-Azhar, a leading Islamic school of thought, set out what Islam means for women and religious minorities as that might give us a way to judge what the Taliban are doing and what Islam stands for,” Chishti stressed.

The MP’s letter reads that engagement with OIC and Al-Azhar, an institution founded over 1,000 years ago and which has excellent relations with the Holy See and faith groups around the world and was the only Islamic institution invited to take part in a UK Security Council session to discuss anti-terrorism would be a constructive way forward for engagement with the Islamic world. Considering the level of interest across parliament on women’s rights and religious freedom in Afghanistan, the letter concluded, “If you could urgently raise this matter formally with the OIC and Al-Azhar University.”