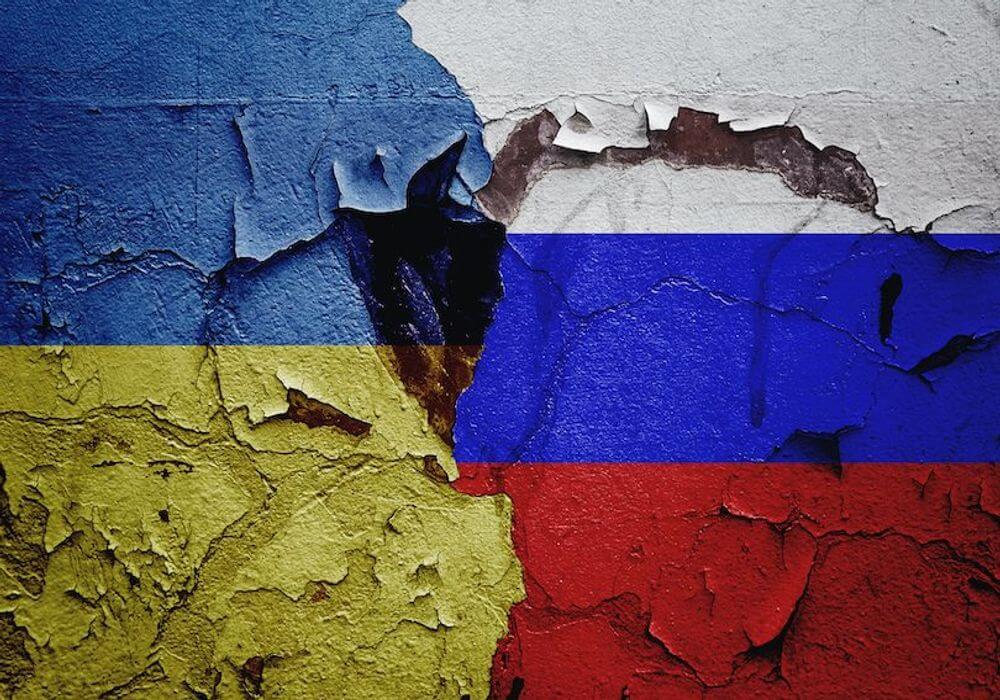 Kyiv has offered Moscow to come for conditional peace talks to resolve the long-standing Ukraine-Russia conflict.

As per foreign media reports, the Ukrainian Foreign Minister said that a summit must be held at United Nations for peace talks.

He further suggested that UN Secretary-General Antonio Guterres can act as a meditator.

Before entering into negotiations, Ukraine demanded that Russia face war crimes charges at the International Court of Justice.

Russian Minister Kharja, on the other hand, stated that four new places in Ukraine and Russia should be demilitarized and cleared of Nazis, and dangers to Russia’s security should be eliminated.

According to foreign media reports, UN Secretary-General Antonio Guterres expressed his willingness to become a mediator in the Russia-Ukraine war.

Earlier, Russian President Vladimir Putin said that Russia is ready to talk to all parties on the Ukraine conflict, Russia has never refused peace talks, and Ukraine and western countries have been withdrawing from talks.