Under pressure Rupee falls further to end day at 226.15

Local currency depreciated by Rs0.33 or 0.15 percent on Tuesday 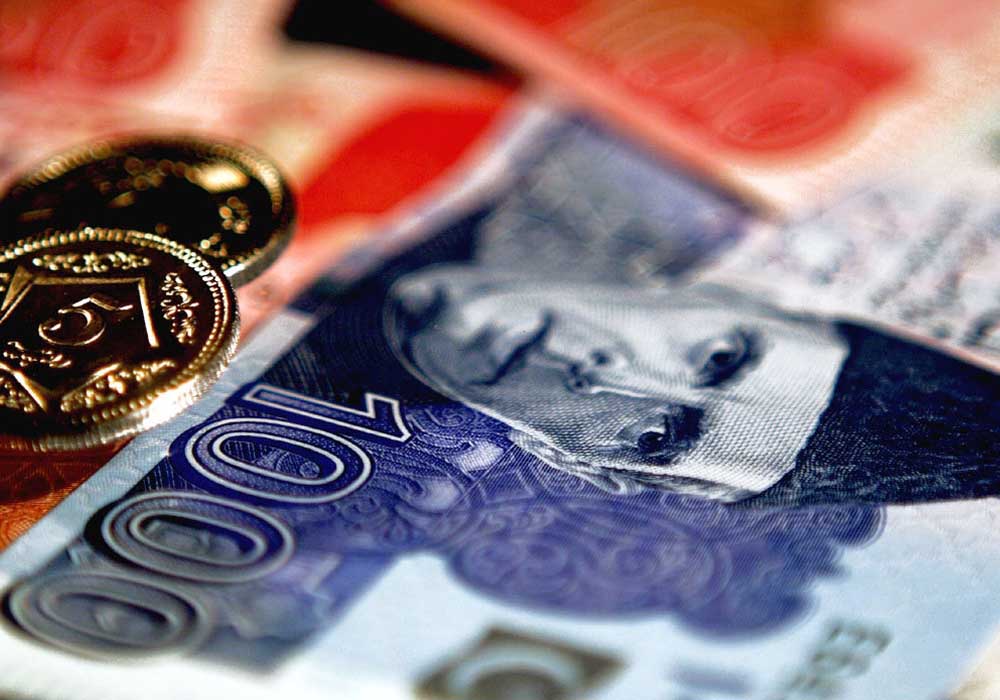 The Pakistani rupee lost ground against the US dollar for the sixth session in a row on Tuesday, losing 0.15 percent in the inter-bank market.

The rupee dropped by Rs0.33 versus the dollar to settle at 226.15, according to the State Bank of Pakistan (SBP). During the current calendar year, the rupee has lost nearly 22 percent of its value versus the US dollar.

Market analysts and currency traders are concerned about the increase of US dollar smuggling to nearby nations, which is also fueling the informal/grey market.

Earlier today Malik Bostan had said that since the Taliban took control of Afghanistan last year a significant quantity of US dollars have been flowing from Pakistan to Afghanistan and the scenario has been steadily eroding Pakistan’s foreign exchange reserves.

Malik Bostan, Chairman of the Exchange Companies Association of Pakistan (ECAP), remarked during a news conference that aside from dollar trafficking and phoney imports the government’s disregard for this issue has ruined the exchange rate.

Bostan continued by saying that Pakistan has been in trouble as a result of the unrestricted flow of funds to Afghanistan. Because each individual is permitted to carry $1,000 per day and because 15,000 people travel to Afghanistan every day $15 million per day is legally moving from Pakistan to Afghanistan, according to Malik Bostan.