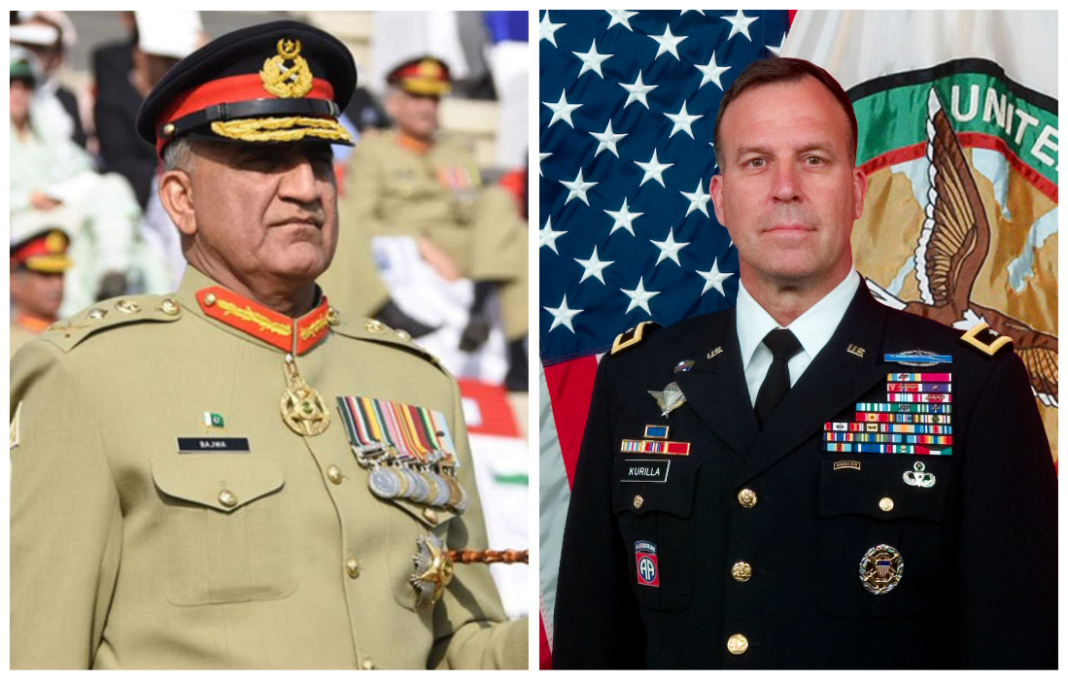 The one-on-one call was followed by a delegation-level meeting. Pakistan Army’s counter-terrorism efforts and significant contributions towards regional peace and stability were discussed.