US prohibits trade with China’s Xinjiang on forced labour 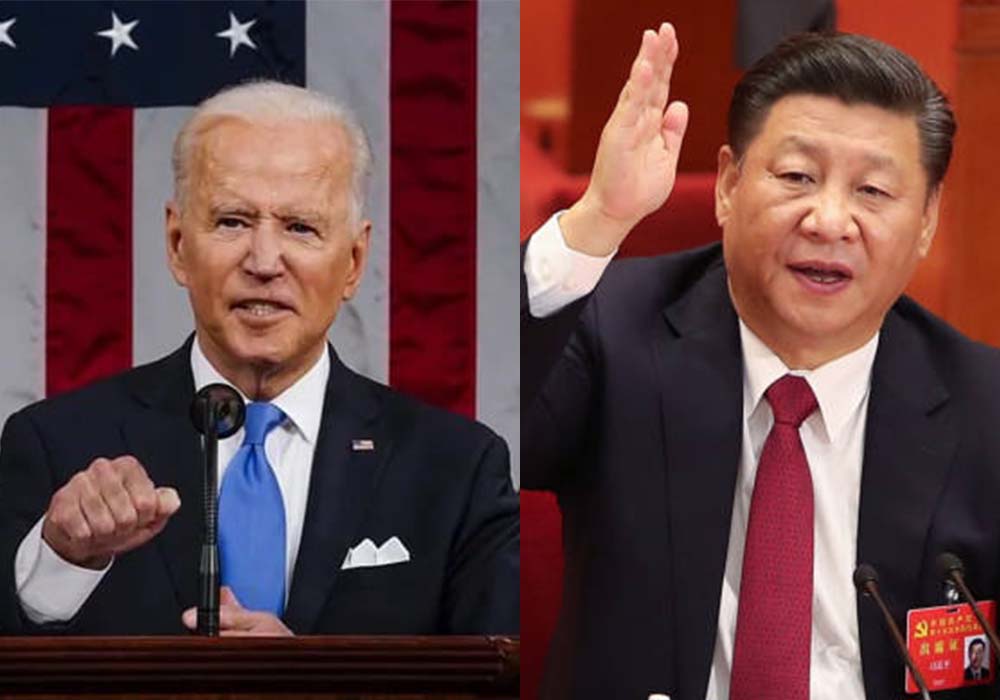 United States President Joe Biden on Thursday converted a bill into a law that prohibits trade with China’s Xinjiang region on issues relating to forced labour, according to the White House, eliciting a furious denunciation from Beijing.

According to a report by Reuters, the Uighur Forced Labour Prevention Act is a part of the US negative response against China’s behaviour towards its Uighur Muslim minority, which the US had termed genocide.

After lawmakers reached an understanding between both variants of the bill by the two houses of parliament, the bill was made unto law following US president Joe Biden’s signature.

The bill bans imports unless proven that they have not been produced through forced labour. An essential part of the law is a ‘rebuttable presumption’ that assumes that all tradables from Xinjiang are manufactured with forced labour.

A few tradables like cotton, tomatoes and polysilicon used in solar panel manufacturing are categorized top priority for implementation action.

The Chinese embassy in Washington stated that the American action overlooks accuracy and bitterly smears the human rights condition in Xinjiang.

The embassy representative stated in email remarks that the case was an extreme violation of global law and ethics of international relations, and a crass meddling in China’s domestic affairs, and that Beijing vehemently denounces and dismisses it.

He stated that Beijing would react next in the context of unfolding events, but did not explain.

Reuters was apprised by Nuri Turkel, the Uighur-American vice-chair of the US Commission on International Religious Freedom that the efficacy of the law would hinge on the readiness of the US administration to make sure that it was potent, particularly when businesses search for waivers.

US Secretary of State Antony Blinken stated that the US president’s acceptance of the bill emphasized the US pledge to confronting forced labour, including in the light of the ongoing genocide in Xinjiang.

He remarked that the US State Department was pledged to acting with Congress and its interagency partners to keep addressing forced labour in Xinjiang and to reinforce global action against this crass violation of human rights.

A co-author of the bill, Democratic Senator Jeff Merkley stated that it was significant to give a decisive and clear message against genocide and forced labour.

He remarked that at this moment, we could eventually make sure that US clients and trading communities could purchase tradables without unintentionally being part of Beijing’s massive human rights violations.

During the last days of his administration, the then-president Trump declared a bar on all cotton and tomato tradables from Xinjiang.

According to the US Customs and Border Protection agency, about $9 billion cotton tradables and $10 billion tomato tradables were purchased from Beijing in 2020 at that point in time.