US State Department official says visit to Pakistan was productive 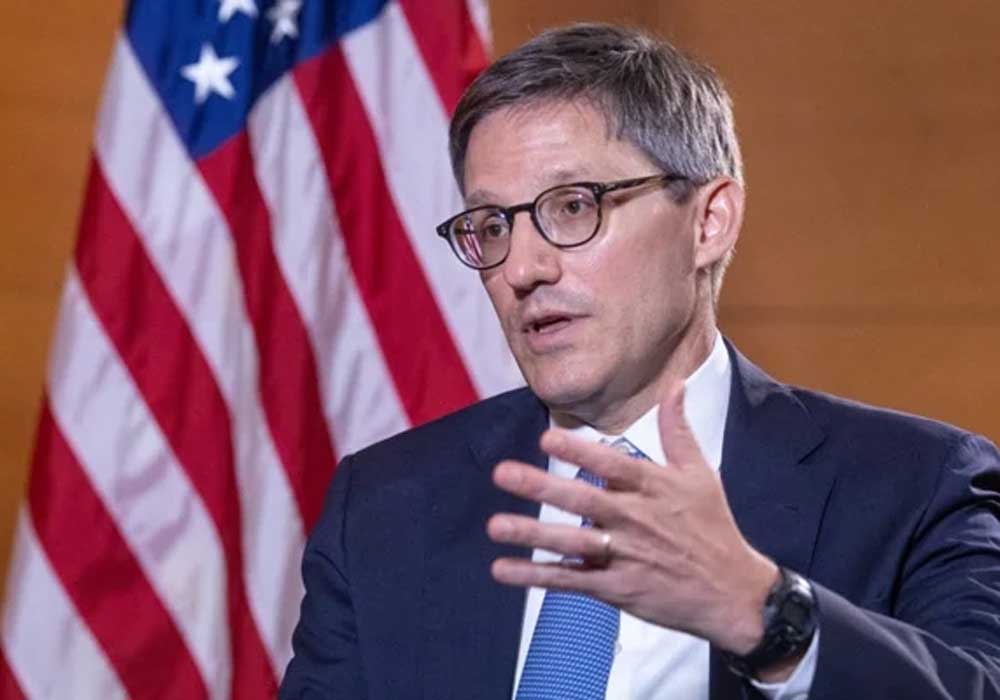 United States (US) State Department Counselor Derek Chollet has said that his three days visit to Pakistan was very productive.

In his tweet, Derek said he was proud of leading an interagency delegation to Pakistan. He also said that he was able to discuss the pledge of $53.1 million for Pakistan in humanitarian assistance and disaster resilience.

US Embassy has also issued a statement after Chollet’s visit saying that the two countries had a robust partnership based on decades of bilateral cooperation.

The US delegation met Prime Minister Shehbaz Sharif. The meeting discussed the strengthening of Pak-US bilateral relations including trade and investment, climate and health.

The US official also met the Chief Minister of Sindh Murad Ali Shah. Sindh’s current condition including devastation by floods was discussed.