We want elections but after Imran’s accountability, says Javed Latif 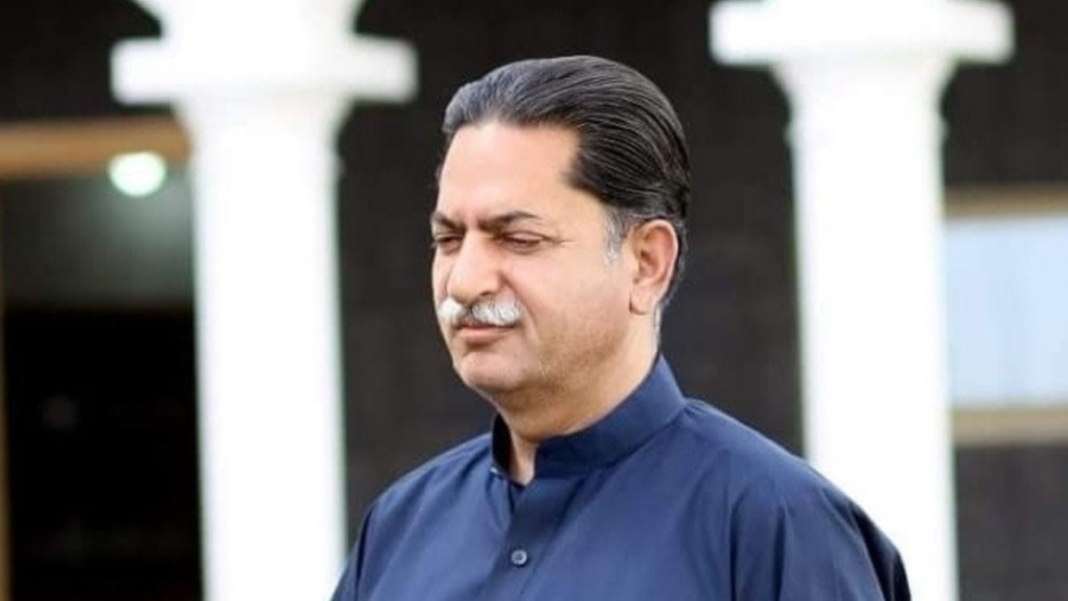 Federal minister and PML-N central leader Javed Latif speaking about Pakistan Tehreek-e-Insaf’s (PTI) call for early elections in the country has said that they wanted elections but after Imran khan’s accountability.

He claimed that despite PTI’s efforts to stop an appointment and by using the resources of two provinces they had failed. He said that now PTI has been talking about overthrowing assemblies and engaging in new forms of blackmail.

Latif predicted that discrimination will worsen after the already under-debt nation’s elections which will cost billions of rupees.

He said that in addition to the ring road, sugar, wheat, and medication scandals that have come to light the foreign funding case’s specifics have not yet been revealed. He furthered that they do know from whom and in which adjacent country the money had come for the by-election.

According to Javed Latif Chief Minister Punjab, Chaudhry Pervez Elahi has started to fall apart in a similar manner to how the party had come into being.

He responded to the PTI’s demand for early elections by saying, “A substantial portion of PTI members are in contact with us, we want elections but after Imran khan’s accountability.”

In a statement made yesterday PTI’s parliamentary party accepted chairman Imran Khan’s decision to quit the assembly. Fawad Chaudhry had said that they wanted elections in the country before Ramadan.