We will make sure to catch the perpetrator of Wazirabad attack, says Raja Basharat 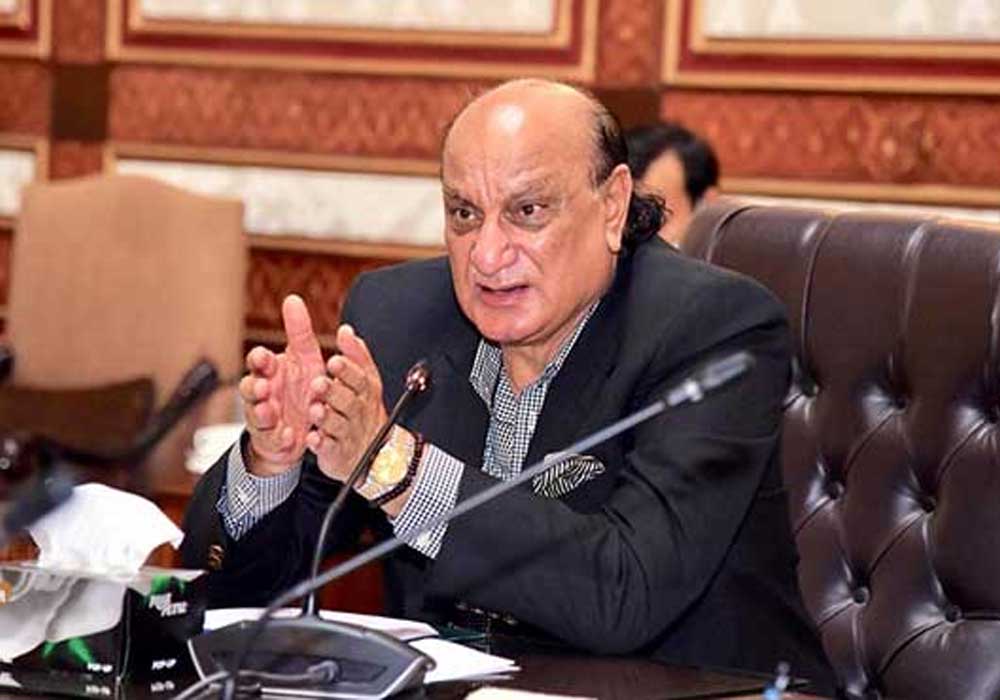 Pakistan Tehreek-e- Insaaf’s leader Raja Basharat while talking to the media in Lahore said, “There is no problem with Imran Khan’s demand of making a judicial commission, and Supreme Court should take notice of it.”

He further added that after the statement of Interior Minister Rana Sanaullah, in which he blamed Imran Khan for staging his Wazirabad attack, the importance of making a judicial commission has increased.

He said that we urged Supreme Court to make a judicial commission as soon as possible.

“We are not getting what JIT needs to send Forensic lab,” Raja Basharat claimed.

Those who have issues with JIT should consult other forums, said Raja.

“We will make sure to catch the perpetrator of the Wazirabad attack,” Raja Basharat.

Meanwhile, Saeed Ghani while talking to the media said that PPP will seriously take part in local body elections on 15th January.

“PPP is a democratic party that always takes part in the election to its fullest. PPP in Hyderabad and Karachi division election is going to take part as PPP has served public,” said Saeed Ghani.