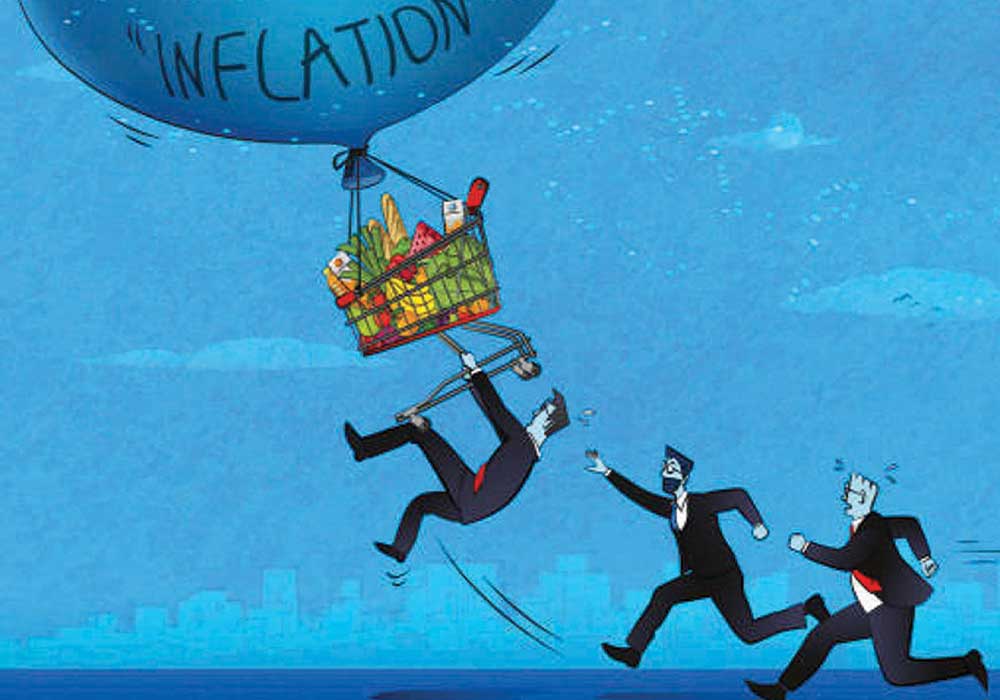 According to the Pakistan Bureau of Statistics (PBS), the Sensitive Price Index (SPI) of inflation measures has stated that due to the increase in food prices the weekly inflation rate has increased by 29.30 percent in the week ended on December 29.

Despite the reduction in energy prices on a weekly basis prices of food items especially wheat, flour and onions have increased manifold in the last week. In Karachi, a bag of 20 kg flour has reached the highest level of Rs2,600 while on the other hand flour is being sold at Rs2,560 in Quetta, Rs2,500 in Peshawar and Rs1,295 in Lahore.

Compared to other provinces the price of flour is lower in Punjab while in Islamabad a bag of 20 kg flour is being sold for just Rs 1,300.

Tomato and potato prices have come down marginally in the last two weeks due to the arrival of crops from the local market.

However, the sensitive price index fell marginally by 0.09 percent in the week under review. The main reason for this was a slight fall in the prices of oil and some vegetables. Potato prices fell by 8.85 percent, tomato by 6.02 percent, 2.5 kg ghee by 1.47 percent, sugar by 1.22 percent, 1 kg ghee by 0.45 percent and 5 litres of cooking oil by 0.04 percent.

On the other hand, the items that saw the biggest increase in prices on a weekly basis were eggs whose price increased by 2.86 percent, basmati rice and wheat flour by 2.81 percent, double bread by 2.70 percent, wood by 2.49 percent, LPG by 1.61 percent, bulbs by 1.27 percent and bananas price increased by 1.18 percent.

The SPI has monitored 51 essential items in 50 markets in 17 cities across the country.