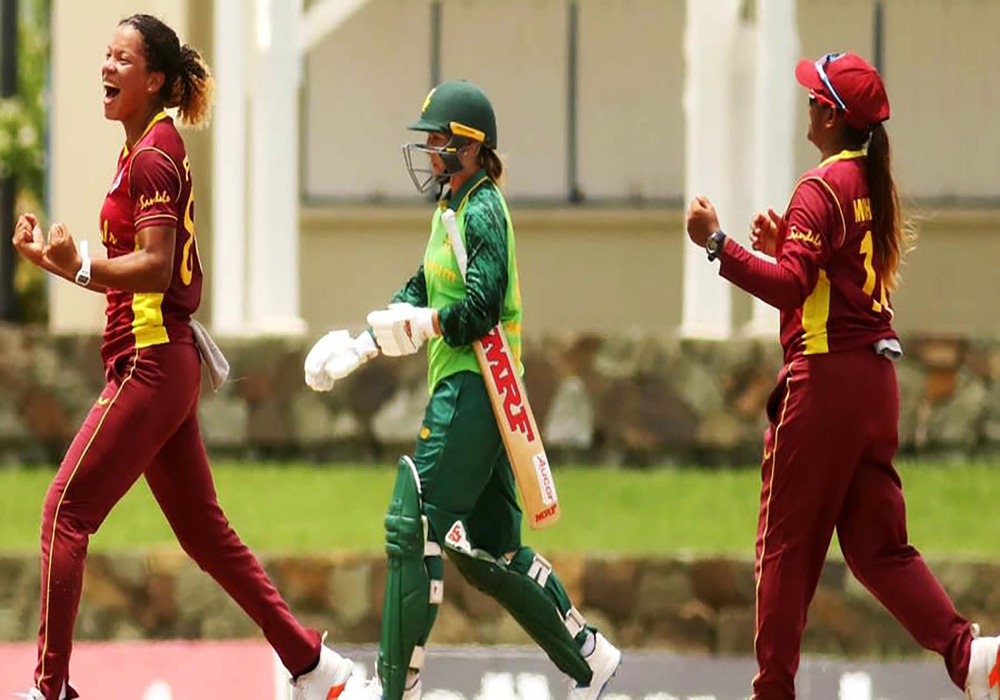 West Indies Women will be visiting Pakistan for a three-day ODI series in November to be held at the Karachi’s iconic National Stadium.

The matches would be held on 8, 11 and 14 November, following which both sides will travel to Zimbabwe for the ICC Women’s Cricket World Cup Qualifier to be held from November 21 to December 5, said a PCB press release issued here.

As part of the Pakistan Cricket Board’s efforts to increase the reach and viewership of the women’s sport, the three ODIs would be live-streamed through PCB’s YouTube channel around the world. This would be Pakistan women’s third bilateral series in 2021 after they toured South Africa in January-February and West Indies in June-July. Stafaine Taylor’s West Indies will arrive in Karachi on November 1 for what was a reciprocal tour.

The top three of the 10 teams would qualify for the ICC Women’s Cricket World Cup 2022, which will be played in New Zealand. PCB Chairman Ramiz Raja said, “We are delighted to announce the West Indies women’s tour to Pakistan in November. This will be a great series for the promotion, publicity and growth of women’s cricket in Pakistan, besides also providing both sides excellent opportunity to prepare for the World Cup qualifier. “West Indies women’s tour will be followed by their men’s side who will visit Pakistan for three ODIs and three T20Is in December. So, the Pakistan cricket fans can brace for some exciting and entertaining cricket in women’s and men’s cricket later this year.”