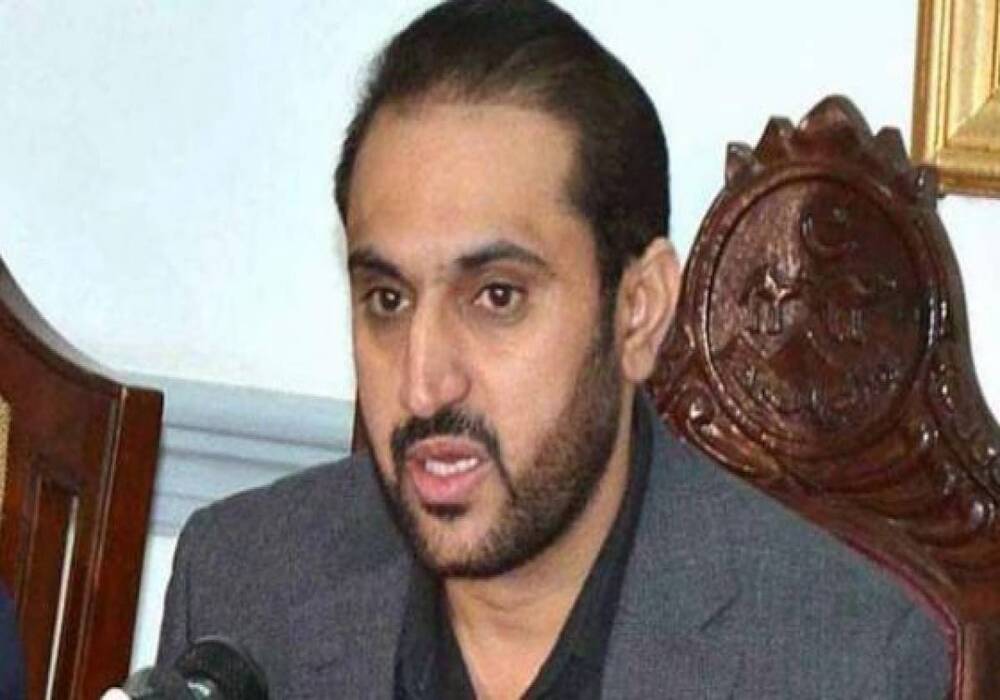 Balochistan Chief Minister Mir Abdul Quddus Bizenjo has said that during the visit of the Prime Minister to Quetta, the province’s financial problems would be discussed with him to address them.

He expressed these views while chairing a meeting of the Balochistan cabinet. The cabinet meeting considered 65 agenda points related to the province’s affairs and expressed the resolve that no one would be allowed to disturb the law and order in the province.

In the meeting, prayers were also offered for the martyred policeman in the firing of the angry mob in Gwadar. The cabinet condemned the rioting of the Haq-Do Tehreek (HDT) in Gwadar, the attacks on the police and creating a law and order situation, saying that there will be no compromise on law and order.

Home Minister Mir Ziaullah Langu informed the participants of the meeting that the government believed in negotiations but no pressure is acceptable, and added that closed roads had been opened after controlling the situation in Gwadar. In the meeting, the provincial cabinet also reviewed the issue of acquisition of share under NFC award from the federation

The cabinet hoped that the federal government would play its role in solving the financial problems of the province.

On this occasion, Balochistan Chief Minister Mir Abdul Quddus Bizenjo said that during the visit of the Prime Minister to Quetta, the financial problems of the province would be discussed with him.

The provincial cabinet meeting approved the committee’s plan for the distribution and storage of urea, agricultural tax exemption, and import of 200,000 tons of urea under the resolution passed by the assembly under the Agricultural Transformation Program.

In the meeting of Balochistan cabinet referred the matter of approval of the names of Union Councils proposed by the respective deputy commissioners under the Local Government Act and the Grant-in-Aid Rules 2022 under the PFM Act to the cabinet committee for reviewing it.

Meanwhile, Balochistan government’s spokesperson Farah Azeem Shah said the law and order situation in Gwadar was under control as effective measures were put in place to maintain peace in the port city. “The establishment of peace in Gwadar and the protection of lives and property of the people are among the top priorities of the provincial government,” she said in a statement.

Spokesperson said due to the efforts of the administration and personnel of the law enforcement agencies, protester’s sit-in at Kashti Chowk, Gwadar was dispersed and Marine Drive Port Road was reopened whereas the sit-in on Syed Zahoor Shah Road near Al-Jawhar School had also been ended.

About the security measures, the spokesperson noted that as many as 500 personnel of LEAs were deputed on Expressway Sarbandar Cross, and some 400 personnel had been deployed at Hashmi Chowk, Gwadar. “Officials have also been deployed at Pasni Zero Point, Fazil Chowk, and Gwadar Jetty Gate,” she maintained. Expressing her concern over the law and order situation in Gwadar, she said attempts were being made to sabotage the peaceful atmosphere in Gwadar under the garb of the sit-in of ‘Haq do Tehreek’ and the incitement of the protesters.