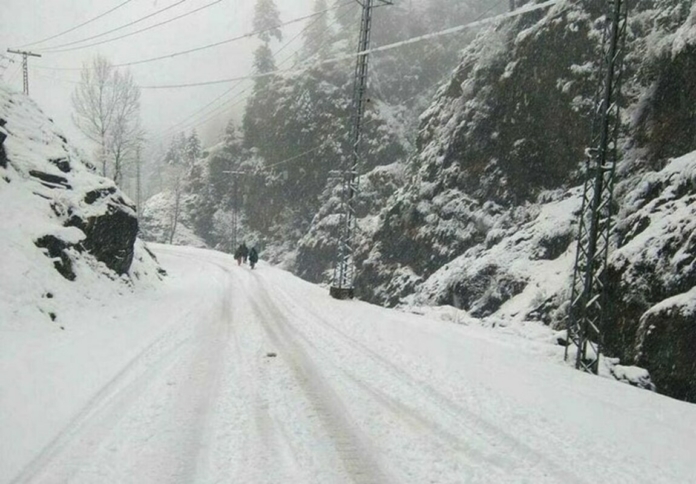 Rain has occurred in many areas of the country including different cities of Punjab and snowfall in the upper areas due to which the weather has become cold.

Snowfall has occurred in other upper areas including Chillas, Babusar Top, Batugah Top, Fairy Meadows and Nanga Parbat Base Camp. Snowfall has brought the plains under the grip of severe cold. The tourist destination of Sugran has received 5 inches of snow and Naran received one foot of snow while the temperature of Kaghan Valley has dropped to minus two degrees Celsius.

The Pakistan Meteorological Department has predicted rain and snowfall in Lahore, Rawalpindi, Islamabad, Peshawar, Kashmir and Gilgit-Baltistan in the next 24 hours.