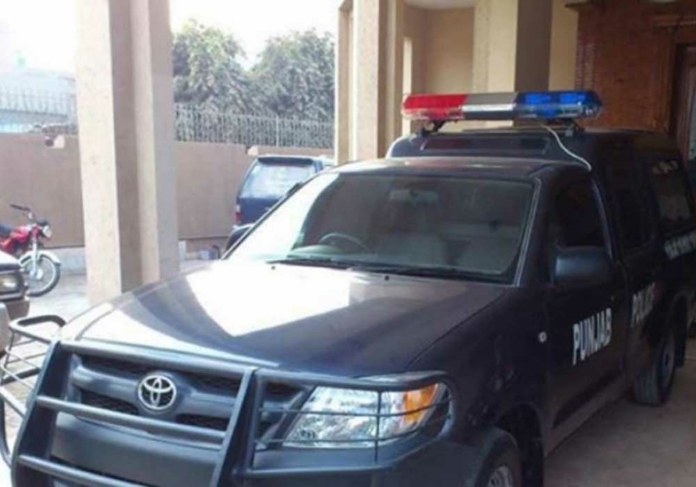 Korangi’s Zaman Town police in Karachi have started harassing and threatening the victims of mobile and bike snatching and robberies instead of arresting criminals.

Sources told Minute Mirror that on Sunday night, journalists Muhammad Junaid and Muhammad Hammad were going to the Bol News Karachi office and when they reached CMB Korangi at around 1:00am, their bikes, mobiles and cash were snatched.

The two media persons informed 15 and CPLC. On Tuesday, they went to Zaman Town police station Korangi to get an FIR registered where SHO Rizwan Patel hurled threats at them besides harassing the two media persons while a sub-inspector named Javed hurled abuses at them.

These officials also threatened to register fake cases against the two media persons.

“The SHO asked why I came after 20 hours of the incident,” Junaid told Minute Mirror, adding that he informed the police officer that the place was deserted and there was no transport. “At this, he flared up and said in a threatening tone that he would lodge FIRs against me if the snatched bike was used in any criminal activity,” he added.

It may be mentioned that mobile and bike snatching seems to have become a routine in several parts of Korangi, including Zaman Town, and because of the insulting and contemptuous attitude of the police towards the complainants, many victims of such crimes do not want to go to police stations.