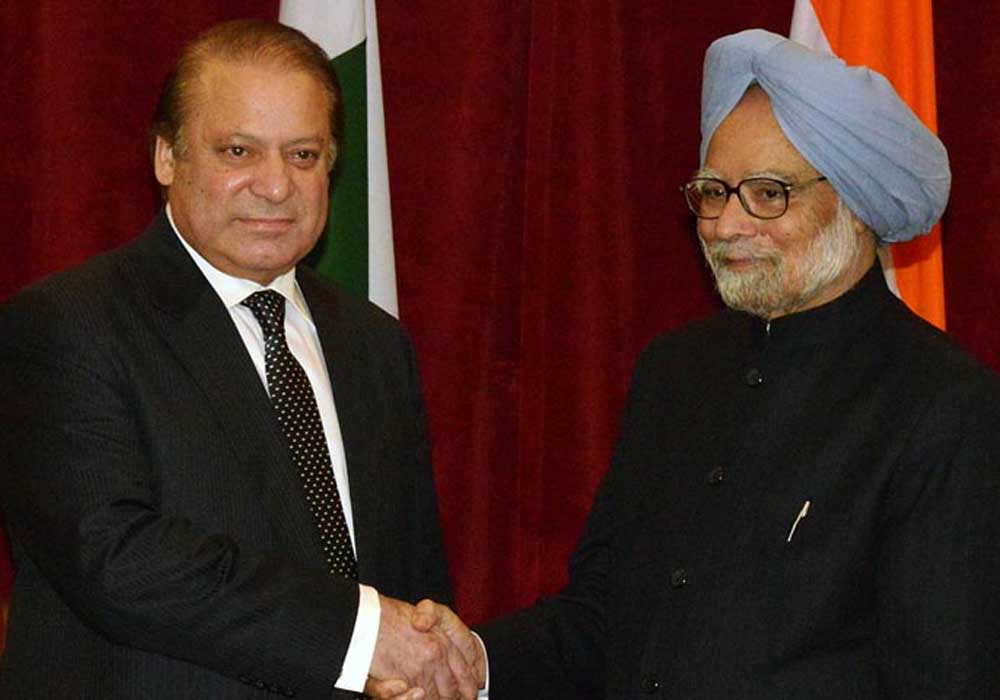 Pakistan Tehreek-e-Insaf (PTI) leader Zulfi Bukhari has shared a copy of an alleged letter written by former prime minister Nawaz Sharif to the then Indian prime minister, Manmohan Singh, in the 2013-2018 term.

The alleged letter shared by PTI leader was addressed to the then Indian premier, which Nawaz Sharif had written after using Indian airspace.

Zulfi Bukhari, in his tweet, has stated that Nawaz Sharif had not let go of any chance for expressing his love. He added that there was no favor to fly over any countryâ€™s airspace but Nawaz Sharif had written a letter to India to exhibit his love.

Nawaz Sharif, in the alleged letter, had conveyed good wishes to the Indian PM and people on behalf of the people of Pakistan. Highest considerations were also assured to the Indian counterpart by then PM Nawaz Sharif.