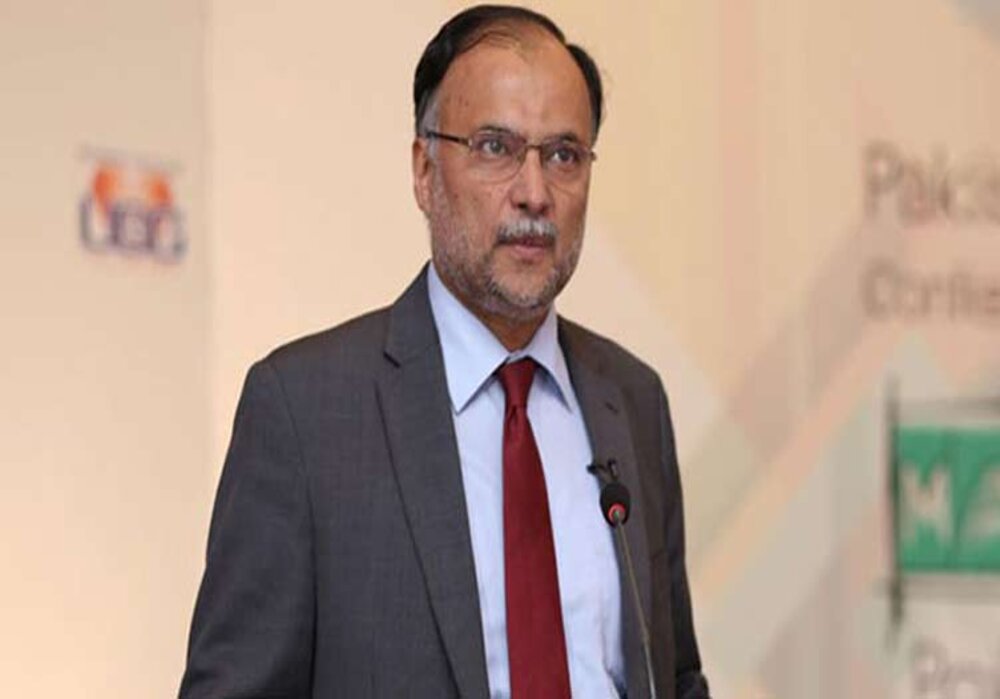 Planning and development minister Ahsan Iqbal has announced that the government will soon be adopting a new strategy as govt announced the closure of NFRCC.

The NFRCC, which consists of federal ministers, military forces officials, chief ministers, and specialists, was established by Prime Minister Shehbaz Sharif in August to tackle floods in a suitable institutional way.

He also stated that a new strategy will be adopted to continue the reconstruction and rehabilitation efforts.

“The government will continue to combat the post-flood challenge in a new format, with a new institutional setting, and will keep supervising and supporting the reconstruction and rehabilitation efforts —together with the provinces and related authorities,” Ahsan Iqbal said.

Iqbal stated that to make Pakistan climate-resilient, the government has created a 4RF (Resilient, Recovery, Reconstruction, and Rehabilitation) plan, which we would offer in the form of a conference to the world community.

He noted that this year’s severe flooding had cost the nation $30 billion in losses, which is a loss comparable to 10% of our GDP.

The minister added encouraged Pakistanis to play their role and assist in providing aid to flood victims who are in desperate need of supplies during the winter.