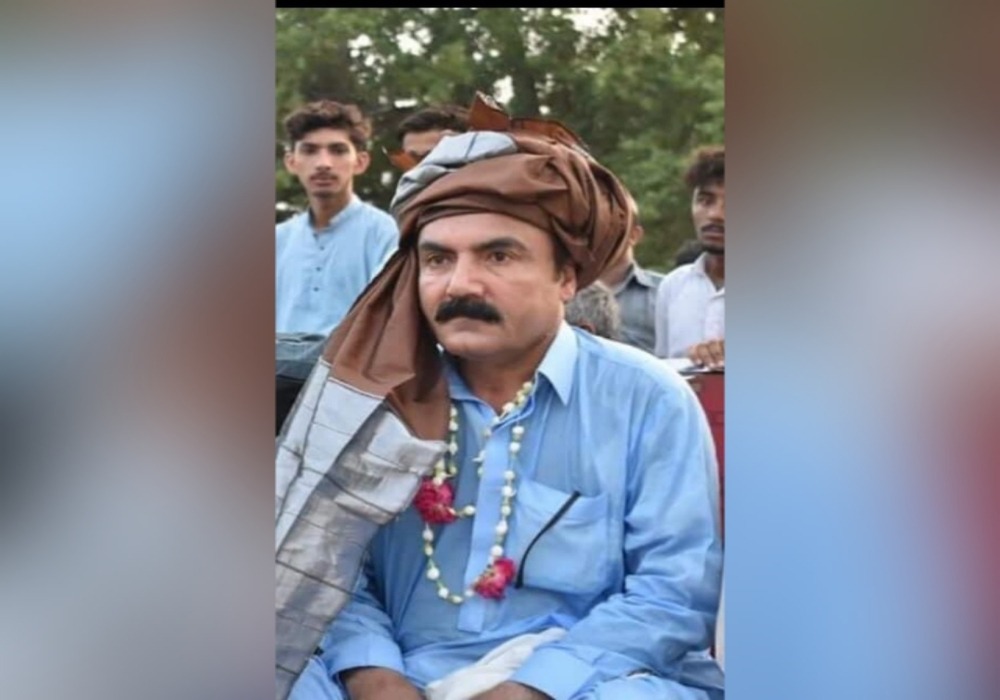 Khyber Pakhtunkhwa Chief Minister Mehmood Khan took notice of the murder and directed the police to investigate and submit a report and take necessary steps to arrest the culprits.

The chief minister strongly condemned the killing of Omar Khattab Sherani and expressed his heartfelt sympathy and condolences to the family of the deceased.

Mahmood Khan said that they shared the grief of the family members, and the elements involved in this heinous murder could not escape the clutches of law.

The KP CM added that full justice would be provided to the family members of the slain.

Regarding the postponement of the election, the Election Commission sources said that the election would be postponed only on the seat of mayor in DI Khan, the announcement of which would be issued by the Returning Officer.

The election will be held as per schedule for the remaining constituencies of DI Khan.

The ANP has given a three-day ultimatum to investigate the murder of Omar Khattab Sherani.

ANP spokesperson Samar Haroon Bilour while speaking to media said that Awami National Party would not remain silent at this barbarism.