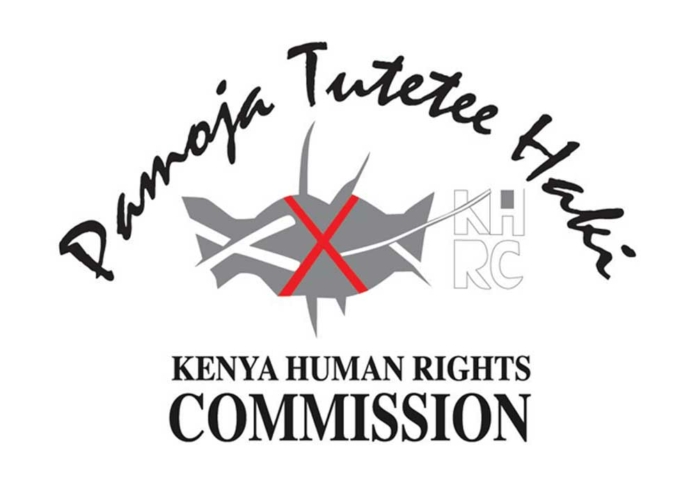 KHRC’s senior program advisor Martin Mavenjina has said that the murder of Arshad Sharif had pointed towards an inside job. He was speaking on a private Pakistani TV channel.

Mavenjina told that the killing had depicted that Arshad was under surveillance for a long time. He said that the question that has arisen is how were the security agencies aware of his location at a specific time.

Mavenjina has already documented the human rights abuses by the Kenyan police. According to him the police have been notoriously known for unlawful killings and enforced disappearances.

KHRC is a non-government organization, representative further said that the Kenyan police were guilty as charged because of their lame excuse of mistaken identity. He said that a full description of the vehicle is provided to police while filing a complaint. He said that the vehicles like the one in which Arshad was travelling were used by the Kenyan parliamentarians, cabinet members and VIPs.

He further said that the way Arshad was shot in the head and chest showed that the attack was well planned because it is really difficult to shoot with much precision even from close range. He said that roadblock was purposely placed and his killing was outright disregard of the Kenyan Constitution and human rights.