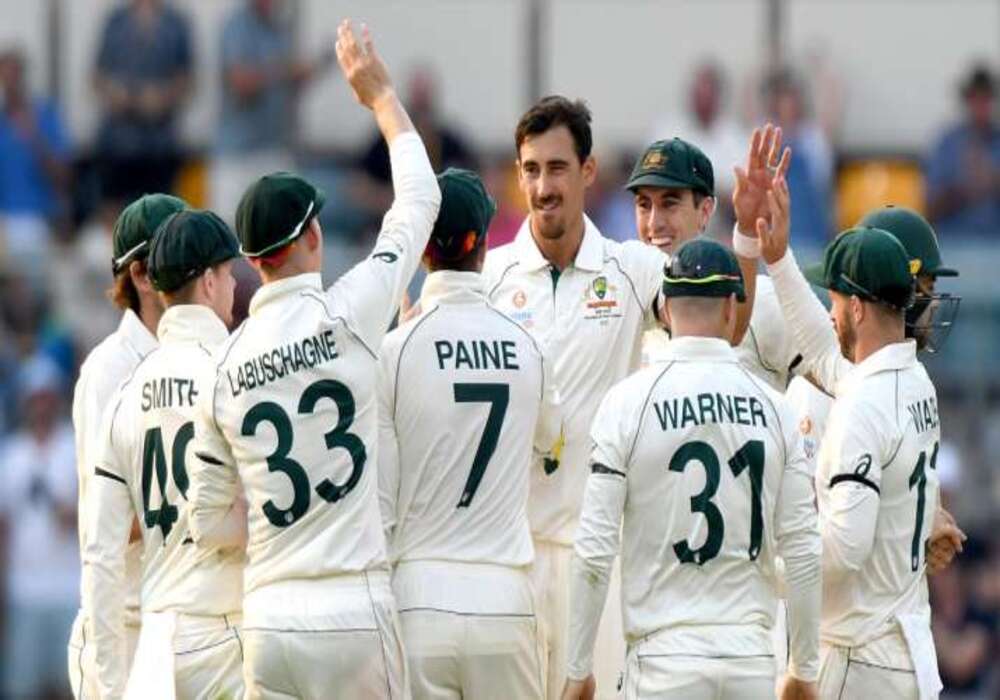 Australia named a full-strength squad on Tuesday for its first Pakistan tour in 24 years, with spinners Mitchell Swepson and Ashton Agar drafted to back up their formidable pace attack.

Pat Cummins’ side — which recently lost coach Justin Langer in acrimonious circumstances — are slated to play a three-Test series in Rawalpindi, Karachi and Lahore from March 4. Bowler Josh Hazelwood will be back in action after missing most of Australia’s recent 4-0 demolition of England in the Ashes. But there will be more backup in the spin department for stalwart Nathan Lyon, who is joined by leg-spinner Swepson and left-hander Agar.

Batters Marnus Labuschagne and Steve Smith are also able to bowl spin, leaving the tourists with plenty of options if the subcontinental wickets start to turn.

It is Australia’s first tour of Pakistan in almost a quarter-century. Pakistan was forced to play their home international matches abroad — mostly in the United Arab Emirates — until 2015, when normal service tentatively resumed. For Australia, the tour will be a major test of Cricket Australia’s decision to push Langer out of the coaching role. Andrew McDonald has been appointed interim coach. Agencies