62 blasphemers put behind bars so far, with nine of them awarded capital punishment 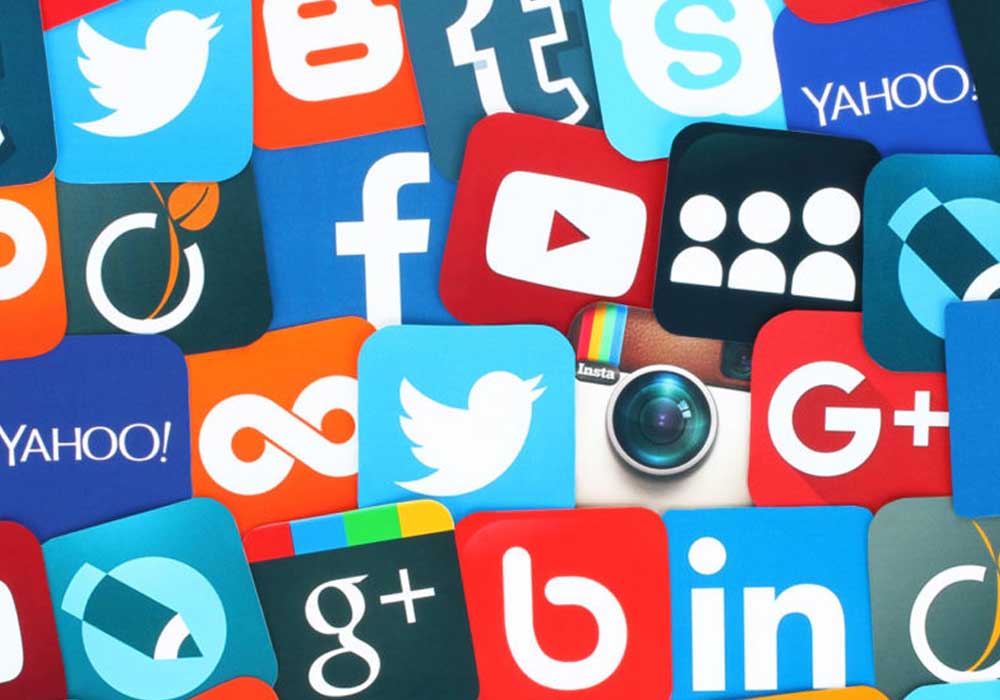 Law enforcement agencies (LEAs) were consistently tightening the noose against blasphemers on social media and netting the people who are allegedly involved in this criminal activity with every passing day.

In addition, the accused under trial in blasphemous cases had never been granted bail by any court of law yet.

These religious organizations are pursuing blasphemous cases till their logical conclusions.

In an exclusive talk with APP, Legal Commission on Blasphemy Pakistan Secretary General Sheraz Ahmad Farooqui informed that utilizing its Cyber Crime Wing’s expertise, the Federal Investigation Agency (FIA) had booked an accused allegedly involved in the publication of indecent content against the sacred books Quran and Bible on social media on Tuesday.

However, it had also arrested two miscreants allegedly involved in the proliferation of desecration stuff on social media on Wednesday, he added.

He said a blasphemer namely Sana Ullah had been awarded a death sentence twice by the Anti-Terrorist Court, Peshawar-I.

He further informed that a woman known as Rabia Peerni had been arrested after the First Information (FIR) registration at the Data Darbar Police Station, Lahore on Saturday. He said the accused was involved in the desecration of Islamic values and injunctions publicly and making viral number of videos on social media.

Meanwhile, the National Assembly (NA) had passed a unanimous resolution to withdraw appeals of the government from the Supreme Court to annul the decision of the Lahore High Court (LHC) against the publication of blasphemous content on social media. The resolution’s mover PML-N Member of National Assembly Chaudhary Faqir Ahmad told APP that the then government of Pakistan Tehreek-i-Insaf challenged the decision in the apex court instead of implementing it in letter and spirit.

He urged the incumbent government to withdraw the appeals against the LHC’s decision filed by the Ministry of Information Technology and Telecommunication and Pakistan Telecommunication Authority in the tenure of the PTI.

In addition, the Ministry of Religious Affairs and Interfaith Harmony reactivated its web evaluation cell to control the increasing incidents of blasphemy on social media.

The ministry’s spokesperson Muhammad Umar Butt, talking to APP, informed that the people could report blasphemous material if found on social media on the official email address: reportblasphemy@mora.gov.pk.

He made it clear that hate material against the religion or sacred figures was completely banned as per law and the Constitution.