Babar excited to play in front of home fans 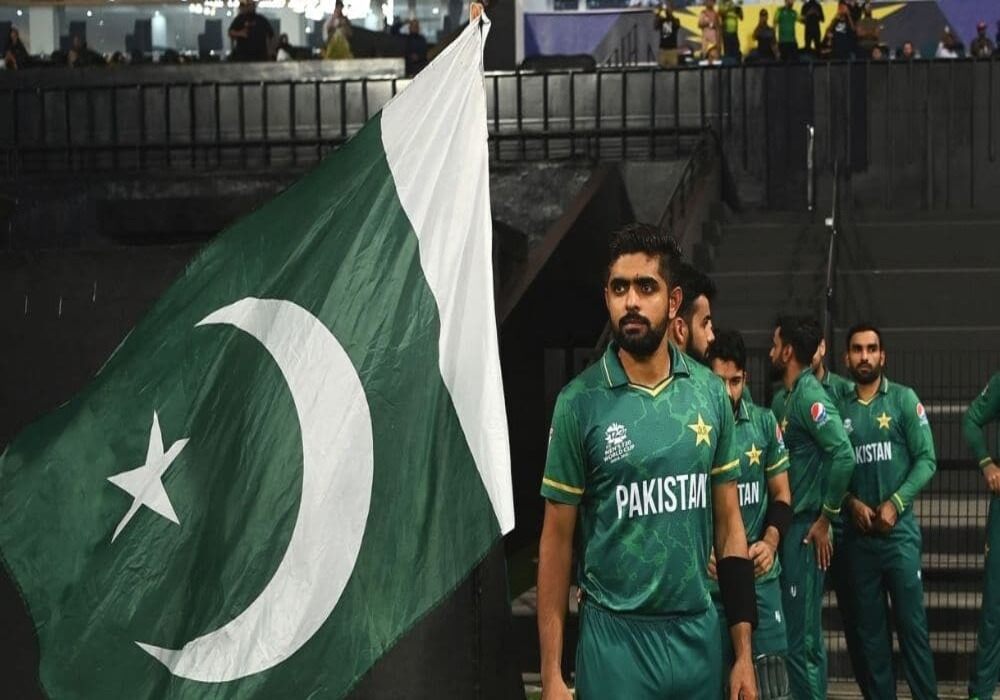 Pakistani skipper Babar Azam has said that he was delighted to play in front of home fans and was happy for the fans that they could come in to watch their stars play.

“I am excited to have full capacity crowds and play in front of our people,” Babar said in his pre-series press conference.

Babar said that he was looking to carry the momentum which the team had in the past two months.

Talking about the importance of coaches, the skipper said, “Coaches are a must and every team should have a complete panel of coaches.”

“Saqlain bhai has always backed the players and has been pushing us to do our best for the nation,” he added.

Babar said that it was very important for Pakistan to play home cricket and he was thankful to the Windies team for coming to this cricket-loving nation.

Talking about the absentees in the WI team he said that this does not matter.

“Irrespective of the opposition we will try to give our 100% and play positive cricket,” he remarked.

Responding to a question regarding team’s cohesion, Babar said that as a team, it was important to have a friendly and supportive environment.

“I always listen to my men and try to boost their confidence. The team is responding well and I am proud of my boys. We will keep on doing the efforts and the results will follow hopefully,” he said.

Talking about the bubble life, the skipper said that it was hard for us to stay in our rooms for prolonged periods. He admitted that negative thoughts came up, but they as athletes always tried to think positive and not think too much.

It should be remembered that the ‘Men in Green’ will face the Caribbean side in a three-match T20I series and as many ODIs at the National Stadium in Karachi starting today.