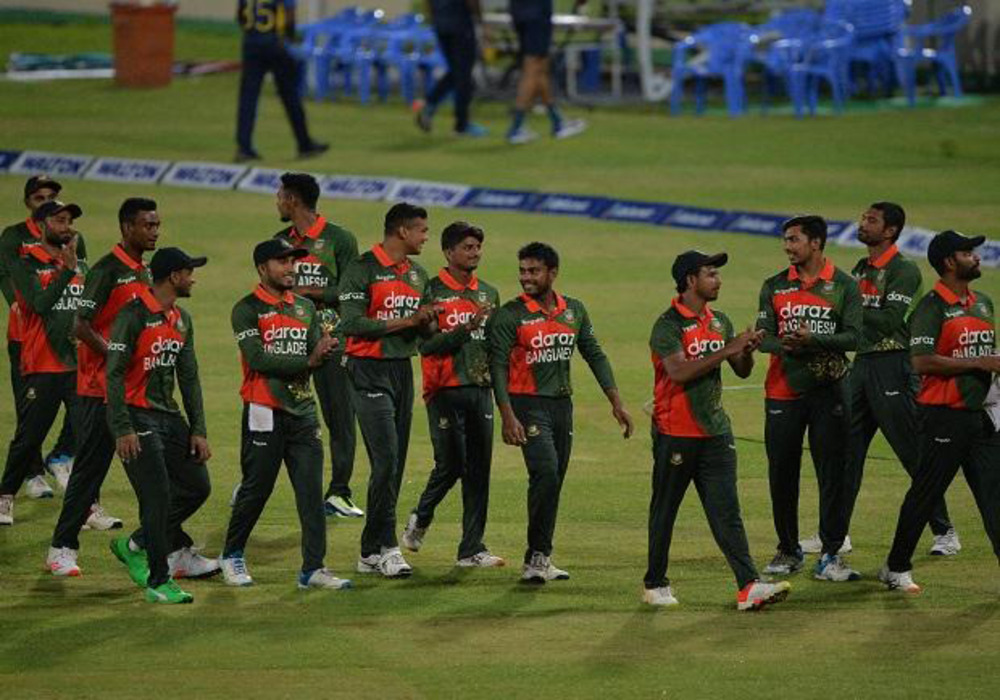 Cricket authorities in Bangladesh are to investigate their team’s underwhelming performances in the T20 World Cup which saw them open with a defeat to Scotland and lose all five Super 12 stage matches.

Eighth-ranked Bangladesh trudged through to Super 12s only courtesy of wins against minnows Oman and Papua New Guinea. They then came under scathing criticism after finishing bottom of their group, skittled out twice for less than 100 in their last two matches.

A committee will gauge “relevant stakeholders to assess why the team could not deliver the expected performance in the event”, the Bangladesh Cricket Board said Monday. Commentator and retired Australian batting great Mark Waugh called Bangladesh “embarrassing” after they were bowled out for 73 against Australia in their final match, who raced to their target in just 38 balls. “Bangladesh offered nothing with the bat. That is an embarrassing display,” the Australian said on Fox Television.

“It’s supposed to be the T20 World Cup and you wouldn’t find that in third grade in the park.”

Former BCB chief Saber Hossain Chowdhury attacked his successor Nazmul Hassan “Papon”, after the poor showing. “Bangladesh has now played four World Cups under Papon, things have gone from bad to worse,” Chowdhury tweeted. “It’s always someone else’s fault (that) he has run our cricket to the ground.”

Local media said the team could see sweeping changes in the upcoming series against Pakistan, who will arrive in Bangladesh next week to play three Twenty 20 internationals and two Tests.

But former Bangladesh captain Mashrafe Mortaza urged authorities not to scapegoat players for the failures of the Bangladesh set-up.

“Please correct the process without damaging the players,” he wrote on Facebook. Bangladesh are assured of a place in the Super-12 phase of the next T20 World Cup in Australia in 2022.