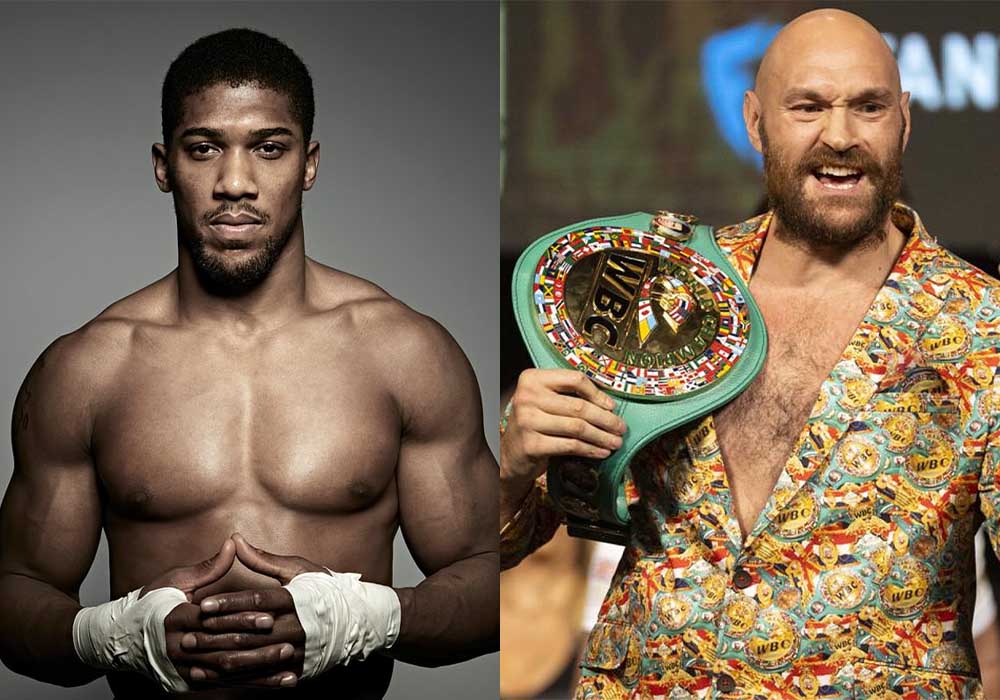 Tyson Fury has suggested a “Battle of Britain” heavyweight match, and Anthony Joshua said he would be ready to fight “in December”.

Anthony Joshua answered on Twitter to Tyson Fury’s challenge for a “Battle of Britain”, claiming he will be ready to fight in December.

There have been discussions of pairing WBC champion Tyson Fury with Oleksandr Usyk, the Ukrainian boxer who defeated Joshua last month to retain his WBO, WBA, and IBF titles.

Oleksandr Usyk is not expected to be prepared for a bout with Tyson Fury for the undisputed heavyweight belt this year.

On Monday night, Fury reiterated his offer to Joshua through Twitter, saying he had already arranged the “day” and “location”.

Yea calm. I don’t do the online discussions just for clout, so if your really about it shout @258mgt. I’ll be ready in December. Khalas https://t.co/kKCWdrlmol

Later that evening, Joshua replied, instructing Fury to contact his management group to work out a contract.