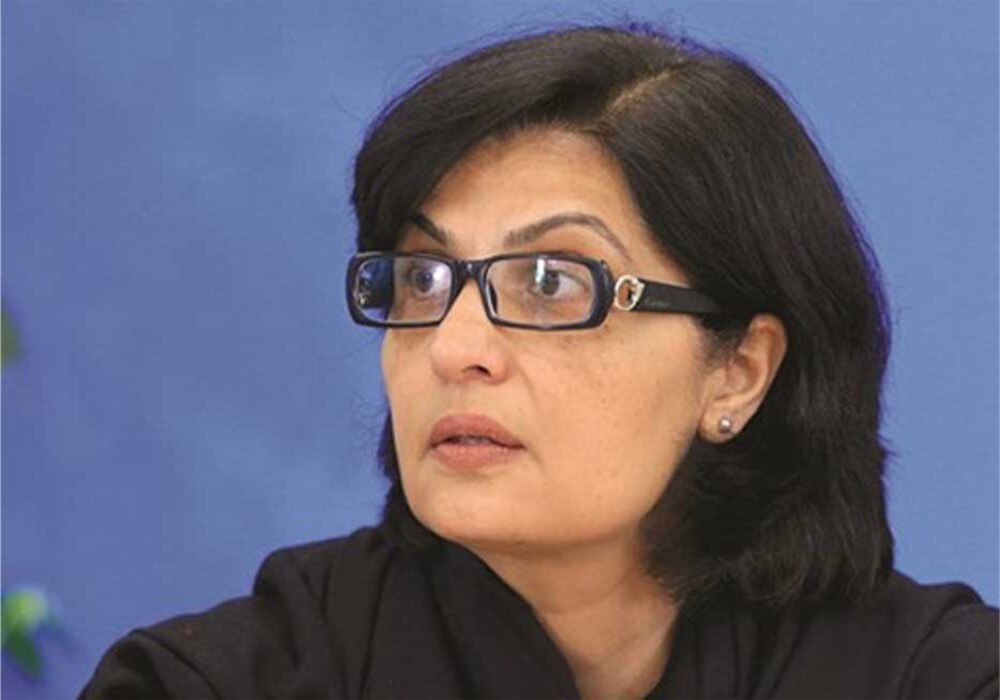 Ehsaas Program Chairperson Dr. Sania Nishtar has said that biometric verification has been made mandatory for acquiring flood relief funds.

Dr. Sania Nishtar has said that initially Punjab and Khyber Pakhtunkhwa (KP) governments’ funds would be distributed whereas Pakistan Tehreek-e-Insaf Chairman Imran Khan has directed that the donations should be spent transparently.

Dr. Sania Nishtar presided over a meeting to review the relief efforts on Wednesday. Addressing the participants of the meeting, she said that initially, Punjab and Khyber Pakhtunkhwa (KP) governments’ funds would be distributed by the Bank of Punjab (BOP) and Bank of Khyber (BOK).

She also said that services of other banks would be acquired later if needed, adding that biometric verification would be mandatory for funds disbursement.

Dr. Sania also said that she was given the responsibility for transparent disbursement of flood donations to affectees through a committee.

On the other side, PTI Chairman and former prime minister Imran Khan has vowed that donations would be spent on the flood-hit Pakistanis in a transparent manner.

According to a local media report, Imran Khan, while presiding over a special meeting for the flood victims on Wednesday, said that he was grateful to the Pakistanis, especially the overseas nationals for their donations to the flood-affected people.

Imran Khan, in a tweet, had also stated that the donations received in the web portal of Punjab Government had reached $2 million. Thanking all who had contributed, he urged the overseas Pakistanis to continue donating through the portal.