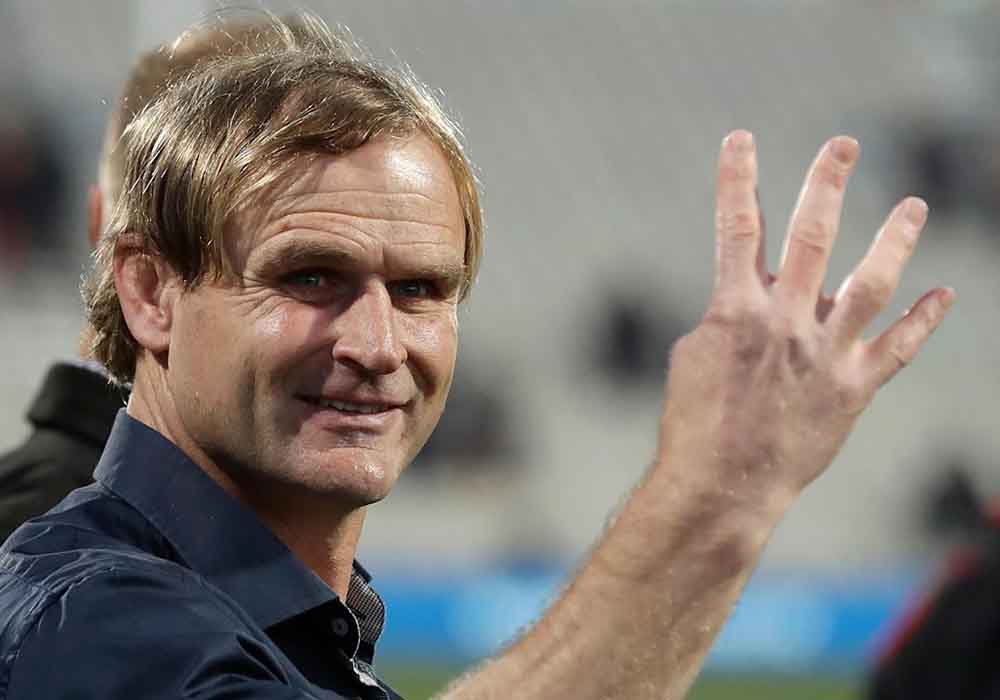 The ACT Brumbies again have proved they are the biggest hope of an Australian victory and the largest obstacle to New Zealand success in Super Rugby Pacific this season.

The Brumbies’ classy, comprehensive win over the Hamilton-based Chiefs on Saturday was their third in succession against a New Zealand opponent and their best so far.

While their closest Australian rival the Queensland Reds slipped down the table with an unexpected loss to the Dunedin-based Highlanders, the challenge ahead of the Brumbies loomed larger when the Crusaders and Blues posted high-scoring wins. The Auckland-based Blues beat the Melbourne Rebels 71-28 in Auckland in a match which saw four tries in the first 12 minutes and rarely faltered from that frenetic pace. The Christchurch-based Crusaders beat the Western Force 53-15 in Perth to set their season back on course after last weekend’s shock loss to the New South Wales Waratahs.

Having beaten the Chiefs, the Highlanders and Hurricanes in successive rounds, the Brumbies face the Crusaders next week and the Blues the week after in matches which will reveal the team most likely to win the championship. Each match since the trans-Tasman round began has been a step up for the Brumbies and they have made that step with ease. Each of the next two rounds will test them but the manner of their win over the Chiefs suggested they will match up well with the top two New Zealand teams in games which likely will see a contrast in styles.

In a telling comment, the Chiefs and All Blacks captain Sam Came described the Brumbies as the “benchmark” in this season’s tournament. The Brumbies always have had a reputation as a well-organized and methodical team, sometimes dour, which favors the patterned over the spectacular. This year they have taken elements of communication and understanding, of unity of purpose and quality of execution to a new level.

There was a sense at every stage of the match against the Chiefs that every player in a Brumbies jersey was clear-sighted about their role, that every phase was practiced and every contingency prepared for.

It begins with a powerful and well-drilled forward pack which works with precision at set pieces. The key cog in the machine throughout the season and notably against the Chiefs is scrumhalf and captain Nic White.

His accurate kicking especially in contestable situations is an important part of the Brumbies game. The high standard of his team’s execution at the breakdown gives him options in bringing the backline into play and he chooses those options calmly. Crusaders head coach Scott Robertson took note in anticipation of his team’s blockbuster clash with the Brumbies on Friday in Canberra.

“They go to their maul when they need to, and Nic White is so important,” Robertson told New Zealand news website Stuff. “We know they can play and it’s going to be a hell of a match. The Brumbies games are the ones you want to play in. We’ve got such a great history.

Both teams have won some really big battles, we know the importance on the table.”