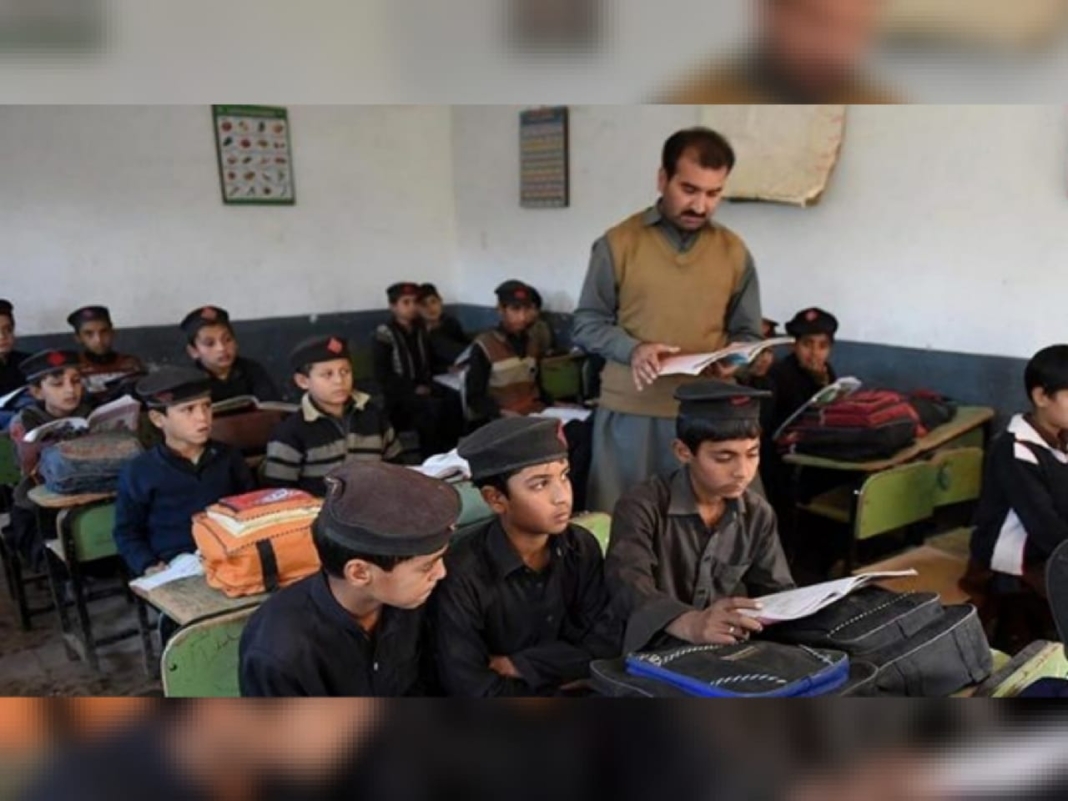 The Baloch Students Action Committee (BSAC) on Saturday launched a campaign to collect data of educational institutions in the Baloch regions across the country.

The ‘Baloch Literacy Campaign’ under the banner of the most active student organization in Balochistan – BSAC – will identify non-functional institutes across Balochistan and other Baloch regions.

The documentary of the literacy campaign has been uploaded to the organisation’s official Twitter handle.

The literacy campaign is designed into three different phases: in the first phase, the organization will collect data of schools throughout Balochistan and other Baloch-majority areas. In the second phase, programs and events will be conducted in various regions, including social media webinars and trends to make aware the Baloch masses of the downfall of education in Balochistan with research papers and the third phase includes delivery of a copy of the research work to the government and urging it to resolve educational queries of Balochistan on urgency.

According to reports, there are a large number of non-functional educational institutions in the Baloch regions owing to several reasons.

Multiple students have quit education due to unavailability of schools in their respective regions, which has eventually decreased the literacy rate in Balochistan.

“The campaign is an attempt and a hope for residents of far-flung areas in particular and main cities in general to get their children admitted to schools if we successfully complete our campaign,” the BSAC said.

It added that the purpose of the campaign is to make efforts to increase the literacy rate of the Baloch nation.

It went on to say that the campaign is aimed at pushing the government towards providing a better education system in Baloch areas. They added that despite existing in the modern world, where education is said to be a source for progress, the Baloch nation was yet to receive the fundamental right to education.

The BSAC said it would hold an ‘educational march’ in Quetta after the documentary is released, including a research paper, Twitter Space, online webinar and other correlating works in the Baloch-majority areas.

The organization has pinned high hopes on the public to make the campaign a success.  “We want the masses to visit institutions in their districts or areas, capture photos and videos, collect data and send them so that they may verify and use data in their research paper.

It may be mentioned that around 76 percent children are out of school in Balochistan.