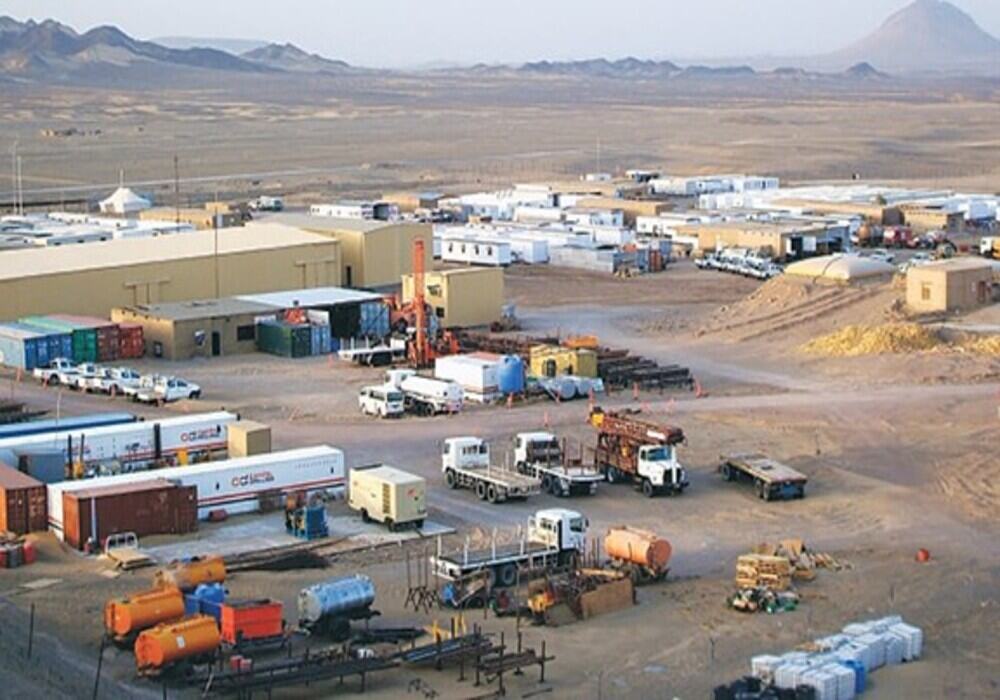 The federal cabinet on Tuesday formally accorded its approval to signing of final deal over Reko Diq project, thus paving way for the signing of the agreement on December 15.

After the approval given to the Ministry of Petroleum and other relevant ministries and with its final signing, the agreement regarding Reko Diq project would be implemented.

Addressing the participants, the prime minister said that the government of Pakistan would ensure protection of the rights of investors in Reko Diq project, and would fulfill its commitment in this regard. The meeting accorded approval to the inking of final agreements over the settlement of Reko Diq project upon the recommendation of Petroleum Division. In this regard, under Rules of Business 1973, the secretary/additional secretary petroleum division were given a nod to sign the said deal on behalf of the government of Pakistan.

The cabinet approved the regulatory framework for the state-owned enterprises (SOEs) and its special purposes vehicles (SPVs), the government of Balochistan SPVs and Reko Diq project’s company. The meeting was apprised that with the consensus of allied parties, it was agreed that the legislation was related to the extent of Reko Diq project only.

According to reports, the PDM president met the BNP chief in which matters pertaining to overall political situation of the country and Balochistan came under discussion. In this regard, both leaders agreed on adopting a joint political strategy, and termed the Foreign Investment Protection and Promotion Bill against the 18th Constitutional Amendment.

Earlier, the BNP-M chief was reportedly displeased with the government over recent legislation in connection with the Reko Diq project. On the other hand, Balochistan National Party-Awami (BNP-A) lawmaker and provincial Agriculture Minister Asad Baloch lashed out at Prime Minister Shehbaz Sharif for inaugurating motorways in Sindh and giving a cold shoulder to Balochistan.

“We also demand a motorway in Balochistan,” the lawmaker said, as the session of the Balochistan Assembly resumed with deputy speaker Sardar Babar Khan Musakhel in the chair. The opposition lawmakers again expressed their reservations over the passage of the Reko Diq project resolution by the provincial assembly.

“This is an attempt to usurp the rights of the people of Balochistan,” Muhammad Akbar Mengal, an MPA of the BNP-M, said while speaking on a point of order. However, provincial minister Noor Muhammad Dummar replied that the house had adopted the resolution in the presence of the opposition lawmakers. He termed the Reko Diq settlement agreement a historic pact, which preserved the rights of the people of Balochistan.

The provincial assembly session was later adjourned because of the lack of quorum.