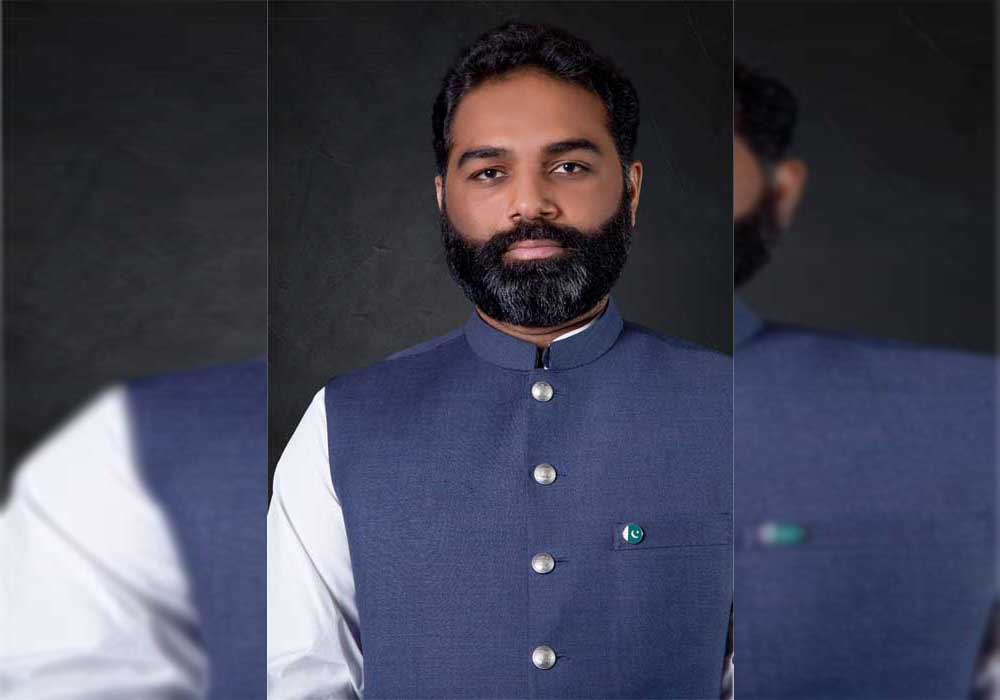 On the occassion of the independence day, Pakistan Tehreek-e-Ittahad (PTIh) Chairman Chaudhry Aurangzeb has said that PTIh is striving to establish a system in Pakistan where Islamic ideals are supreme and the welfare of the public is ensured.

In his message, Aurangzeb said, “The Independence Day reminds us of the objective of the creation of Pakistan – a state where Muslims could live their lives under an Islamic system and where there would be social justice, law and freedom as defined by Islam. It was such a promise, commitment and thought on the basis of which Pakistan came into existence and in 1930, Allama Muhammad Iqbal laid the foundation of this great thought in his presidential address to the All India Muslim League meeting. Later, Mohammad Ali Jinnah realised Iqbal’s dream state in the shape of Pakistan with his hard work, dedication and the help of Allah.”

He added, “Sadly, with the passage of time, Pakistanis moved away from the ideology of Pakistan and the promise, determination and thought that was the real reason for the existence of Pakistan. Today, we are facing many serious problems and threats. But our survival and the solution to all problems lie in the fulfillment of our promise and commitment.”

“I will struggle to uphold the Islamic ideals which are the foundation of the establishment of Pakistan.”

According to the PTIh chairman, “The Pakistan Tehreek-e-Ittehad has started this struggle so that we can give our future generation a prosperous, peaceful and secure country.”

He further said, “The Tehreek will introduce educational reforms through implementing a uniform curriculum, recruiting talented, competent and professional teachers, providing children with a quality educational environment, creating an environment free from all forms of physical, mental and sexual violence in schools and madrassas, and arranging surveillance cameras on campuses.”