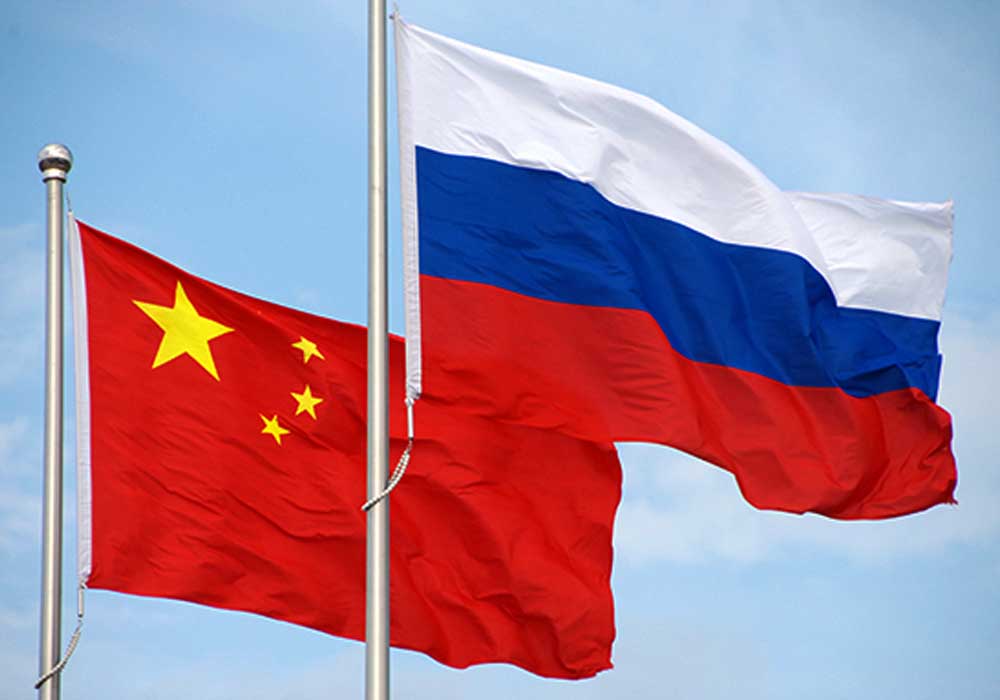 The people’s Republic of China is expected to become Russia’s main gas exporter surpassing the EU.

As per media reports, after the Power of Siberia 2 pipeline activation in 2023, China will be the biggest importer of Russian gas.

The pipeline, which is currently being built, will transport gas from the Yamal reserves in west Siberia, which serves as Europe’s primary source of gas supply, to China, the world’s largest energy consumer and gas consumer with the fastest rate of growth.

Following the EU’s decision to stop buying Russian hydrocarbon goods after the start of the Russia-Ukraine war on February 24, the pipeline is already lately been scrutinized.

As per the Anadolu report, the same price cap on Russian gas is being discussed by European nations that have imposed numerous sanctions against Russia and decided to ban Russian seaborne oil with a cap of $60 (€57) per barrel.

The choice had not been made yet because of the disparities between the member nations.

Germany asserted that the protection of natural gas supplies would be threatened by a price cap on Russian gas exports, but Belgium, Poland, and Italy see the price cap as a way to shield consumers from price swings.

Russia and Western powers had been engaged in an extraordinary energy war as a result of the conflict, which is now in its tenth month and is exerting growing pressure on the world’s oil and natural gas markets.