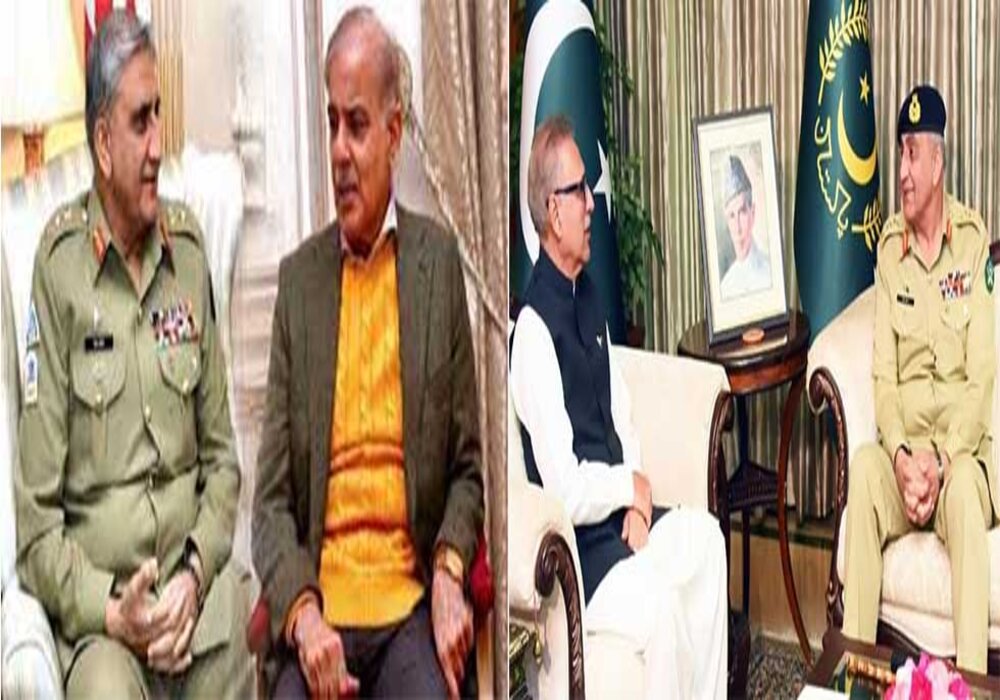 The Chief of Army Staff will be retiring on November 29th.

PM Shehbaz Stated that the Army, led by General Qamar Javed Bajwa, has provided outstanding assistance in several crises, including the removal of Pakistan’s name from the FATF’s “grey list,” the corona outbreak, and floods.

He further added that the army under the leadership of General Qamar Javed Bajwa played a role with great courage and bravery to crush the monsters of terrorism in Pakistan.

A ceremony to shift the command of the Pakistani Army will hold tomorrow when Army Chief General Qamar Javed Bajwa retires.

Lt. General Asim Munir will take over as the next commander of the Pakistan Army after General Qamar Javed Bajwa hands over the command baton at the ceremony marking the change of command.