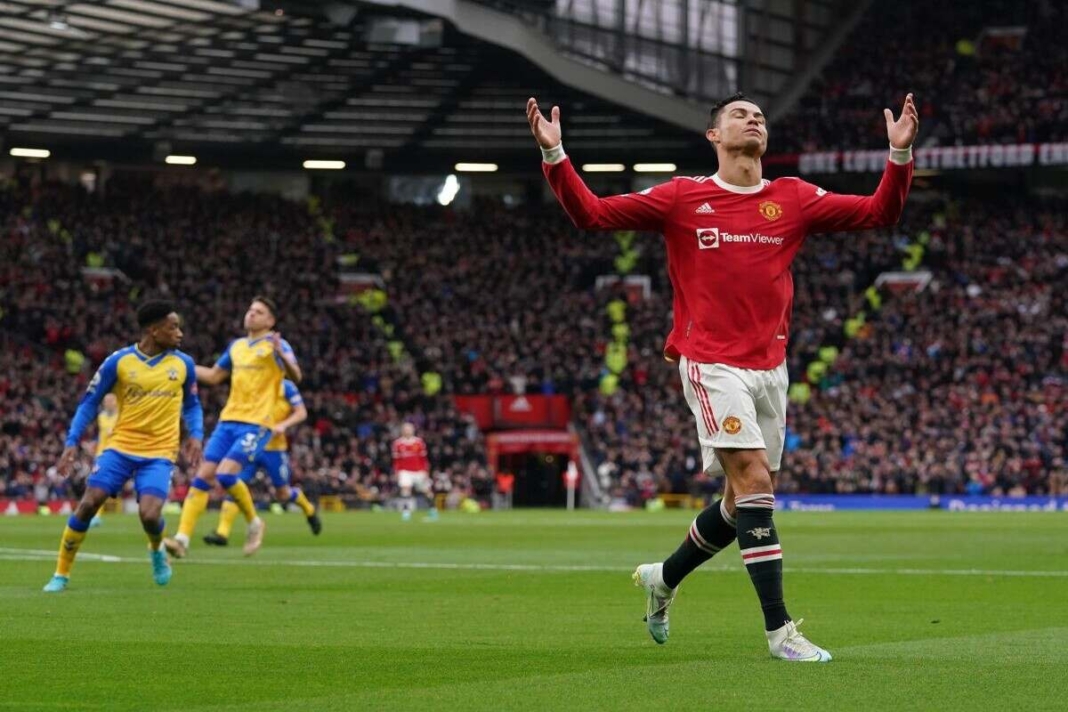 Cristiano Ronaldo turned down the opportunity to become the highest-paid footballer in the world this summer.

According to reports, the Saudi Arabian club Al-Hilal offered the star footballer a Â£210 million contract for two seasons.

According to the Spanish magazine Marca, Ronaldo turned down the offer made by the Saudi Arabian club.

Ronaldo would have earned Â£1.7 million per week by accepting this offer.

Ronaldo made it clear that he wanted to conclude his united comeback tenure in the summer after Manchester United missed out on the Champions League.

Despite having connections to Atletico Madrid, Sporting Lisbon, and Napoli, he was unable to sign with a team competing in Europe’s top league.

Since then, Ronaldo has mostly played off the bench under the team’s new manager Erik ten Hag.

Ronaldo now appears to be primarily focused on the World Cup; however, a transfer during the January transfer window is still a possibility.