Domestic consumers will get gas during meal times: SSGC 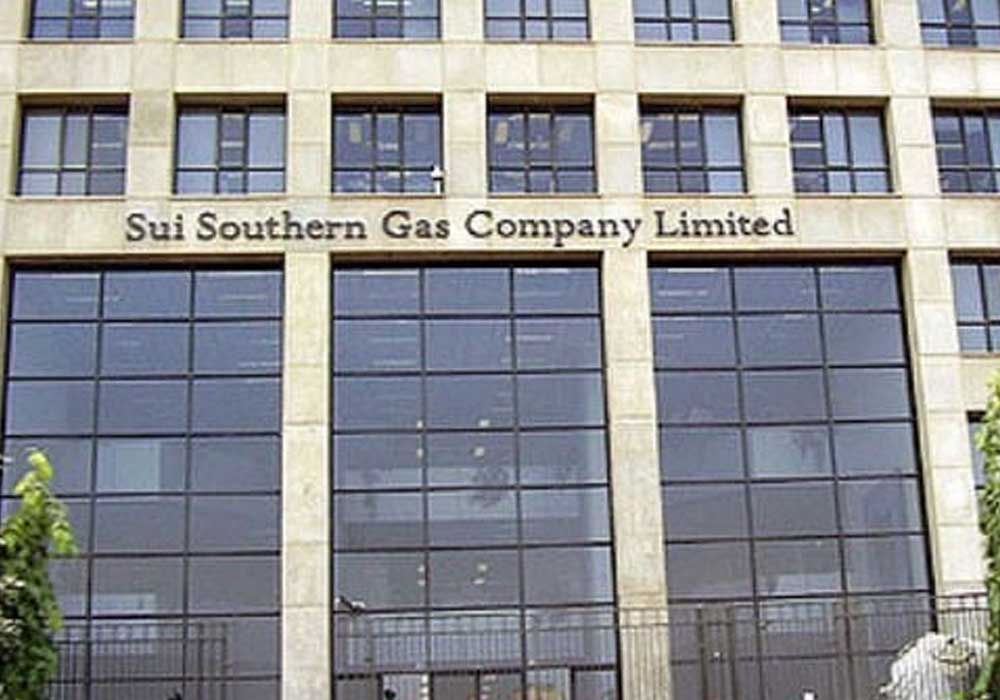 The Sui Southern Gas Company (SSGC) on Monday formally announced that domestic consumers would only get gas for a total of eight hours in a day — morning, afternoon, and evening — during “meal timing.”

This announcement is in contrast to Sindh, particularly Karachi, which has been experiencing either hour-long gas load shedding or low pressure for the past several weeks.

As per the prime minister’s orders, the utility announced in a tweet, “SSGC is maintaining gas supply to its clients during the dinner meal as per the given schedule.”

As per the Prime Minister's directives, SSGC is ensuring gas supply to its customers during meal hours as per the given schedule. pic.twitter.com/02qrmsWt4T

According to a statement, SSGC should comply with the instructions of the prime minister and enable its domestic consumers, who are placed on top priority by the government of Pakistan, by ensuring the availability of gas supplies during meal hours, three times each day.

The new gas timetable according to media reports has led to rumours that the public will continue to experience load shedding for the majority of the day, despite the SSGC’s preference to keep quiet about the other 16 hours of the day.

Local media reports suggest that the gas utility’s complaint service, 1199, kept on informing domestic customers that they did not know of any scheduled or unscheduled load shedding in any part of the city, despite the SSGC assurance that almost every locality in the city would have very low pressure or no supply of gas during peak hours for the past few days.