‘Don’t care what anyone is saying about me’, PML-N MPA Hina Butt responds to critics 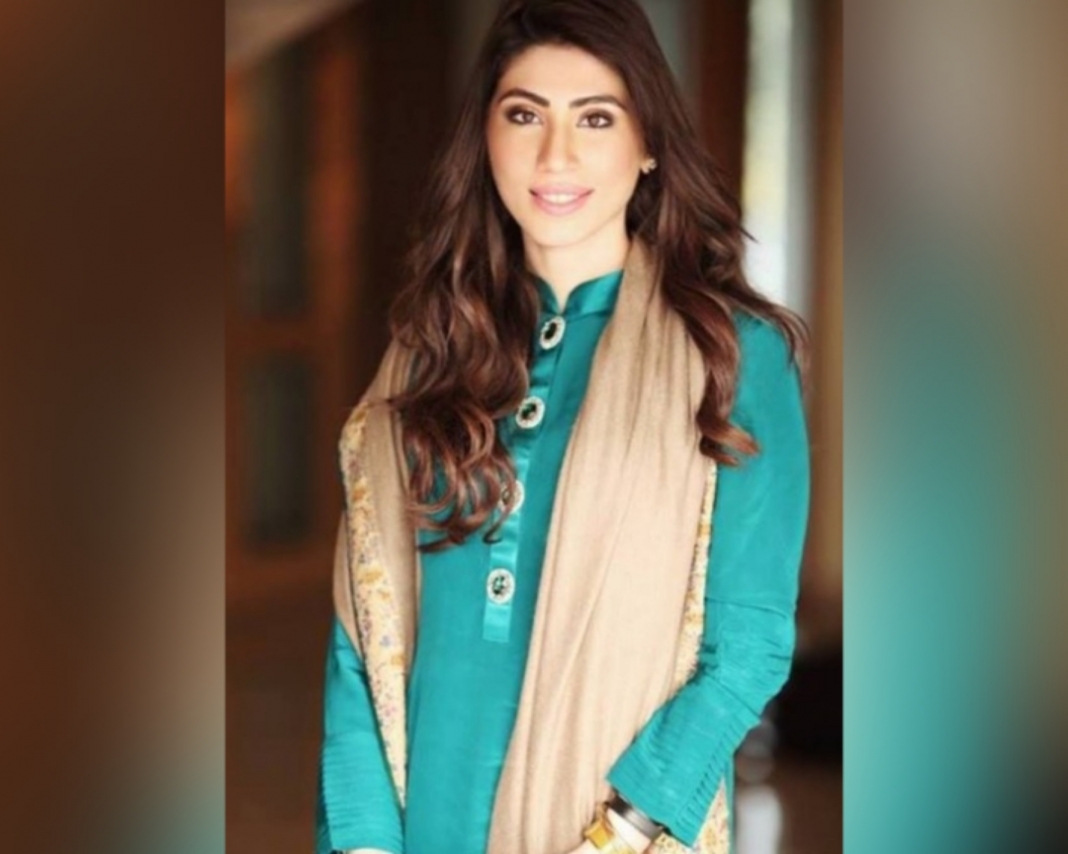 Pakistan Muslim League – Nawaz (PML-N) Member of Provincial Assembly (MPA) Hina Pervaiz Butt has said that she did not care what people were saying about her and she was least concerned about people with mala fide agendas.

The provincial lawmaker made these comments to Minute Mirror in response to journalist Amir Mateen’s criticism against her.

Senior journalist Amir Mateen severely the MPA in a series of tweets on social media and stated that she was promoting her business of fashion designing by using the name of the party’s vice president Maryam Nawaz.

Mateen went on to question the credentials of LUMS, which Hina Butt is a graduate of. Amir Mateen took to social media and grilled the PML-N MPA while also using a derogatory tone for the lawmaker.

Mateen’s tweets came after Hina Butt tweeted a photograph of Maryam Nawaz with the caption, ‘The Style Queen’, and tagged both Amir Mateen and Maryam Nawaz.

Hina’s tweets became the reason for Mateen’s tirade against the PML-N lawmaker. “You tagged me and it shows that you have also taken permission from your ‘style queen’ and you are doing this fashion show on her wishes,” Amir Mateen tweeted.

The journalist wrote that Imran Khan was also handsome but he failed to deliver miserably. He added, “So, being handsome isn’t sufficient when your father and uncle are known as ‘corrupt’.”

The journalist also brought into the conversation Hina Butt’s alma mater. He advised her not to bring disrespect to LUMS. “LUMS is one of our best institutions but Babar sb [sic] please keep your students grounded,” he tweeted while asking from Syed Babar Ali, the founder of LUMS.

“They are a disgrace to the institution,” he added. He added that he would register his protest with Syed Babar Ali about the kind of graduates LUMS was producing.

Mateen further claimed that he was receiving messages of gratitude from the ranks of PML-N who were tired of the MPA.

Hina Butt is enjoying her second stint as MPA as she first became MPA in 2013 on a reserved seat for women. She was also awarded a ticket for the second time in 2018. She is considered to be very close to Maryam Nawaz and can be seen with her in court appearances and public gatherings. Butt is also a Young Global Leader (YGL) of the World Economic Forum while she also writes columns for both English and Urdu dailies. She is an alumnus of LUMS, Harvard, Oxford, and NDU. According to reliable sources, Hina Butt is an old school friend of Asma Nawaz, the younger daughter of Nawaz Sharif, who is now the daughter-in-law of Ishaq Dar, and therefore she is very close to the Sharif family.

“I don’t care at all what anyone is saying about me,” she concluded.