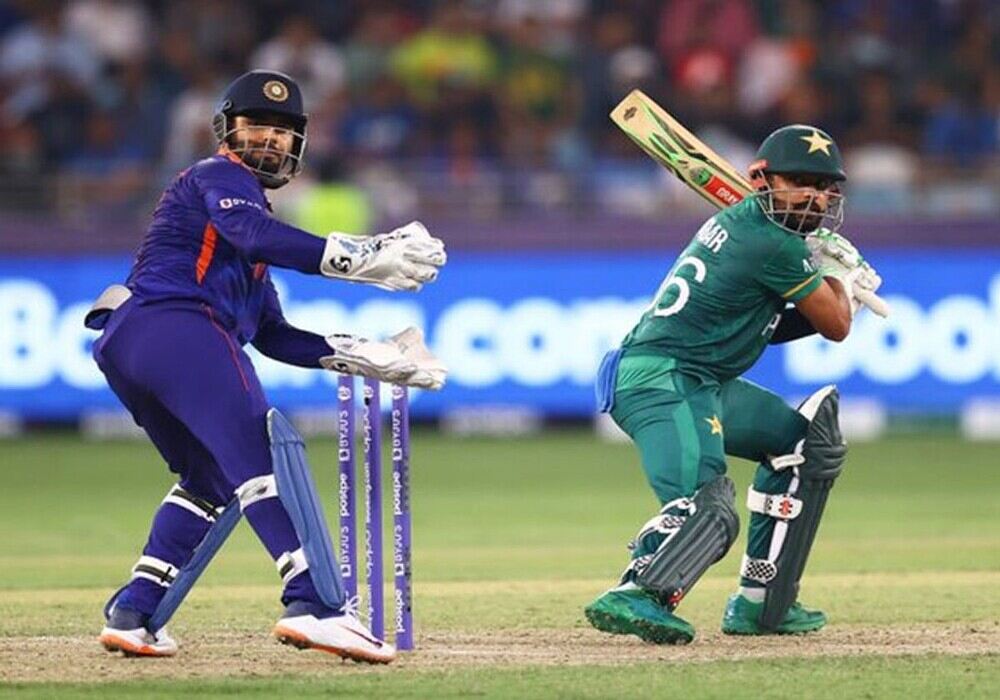 Chairman of Dubai Cricket Council (DCC) Abdul Rahman Falaknaz, believes UAE could be the perfect neutral venue for Pakistan-India to hold the bilateral duels saying the game of Cricket brings people together.

After hosting the second half of the Indian Premier League (IPL) and then the ICC Twenty20 Cricket World Cup, DCC has expressed its desire to host Pakistan-India bilateral series. The DCC chairman could not hide his joy when asked to reflect on UAE’s resounding success in hosting a cricket World Cup.

“First of all, as an Emirati, I’m very proud. You know, the most amazing thing is that an Arab country hosted a cricket World Cup. And this was not understood at all by anybody. Nobody even thought that there would be facilities in the Arab world to host cricket because cricket is not our game,” Falaknaz said while talking to local media in Dubai as quoted by Khaleejtimes.com.

He added, “But there are people who have played the game. I played in India. In fact, I played quite well for my school in (Bombay). My manager at that time said if I had stayed in India, I could have played for India. That’s what he told me when I was 16 years old!”

Falaknaz, whose brother-in-law, Sultan Zarawani, captained UAE in the 1996 World Cup, offered to break the deadlock in Pakistan-India bilateral cricket ties. Both arch-rivals haven’t engaged in bilateral cricket duels since 2013. But Falaknaz believes UAE could be the perfect neutral venue for the two countries.

“The best thing would be to get India-Pakistan matches here. When Sharjah used to host India and Pakistan all those years ago, it was like a war. But it was a good war, it was a sporting war and it was fantastic,” he said.

Falaknaz added, “I remember Raj Kapoor came once with his family. During the awards night, he took the mic and said, ‘how wonderful it is to have these India-Pakistan battles in Sharjah. Cricket brings people together; cricket has brought us together and let us remain this way’. So, this is what we would like to do. If we can convince India to come and play here against Pakistan once a year or twice a year, it would be fantastic.”

With the NBA making the ground-breaking announcement to bring their bandwagon to UAE for a couple of matches from next year, this country’s position as a global sporting hub was further enhanced.

Falaknaz said the Indian cricket board should also take a leaf out of NBA’s book by hosting a few Indian Premier League (IPL) matches every year in UAE. “It all depends on BCCI to decide what they want to do. We are very friendly with them. They have seen our potential. I would invite them to come and hold their IPL, start here and finish in India or start in India and finish in Dubai,” he said.