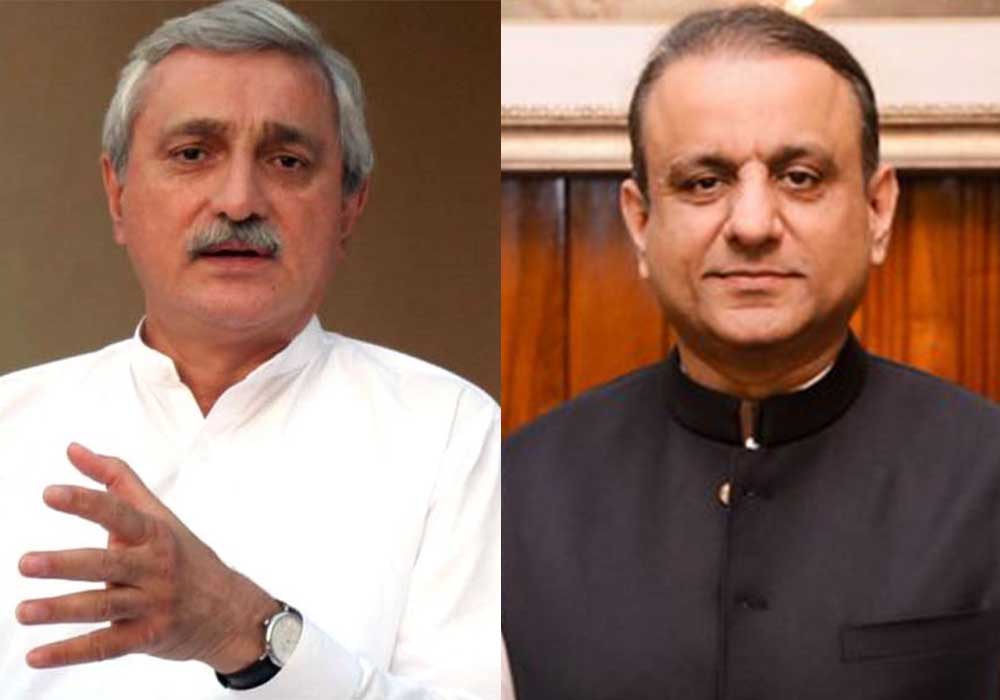 The roughly 40 “electable” from south Punjab, led by Jahangir Tareen and Aleem Khan, are said to be considering their options, including whether to start a new party or join the PPP, after receiving a clear message from the PML-N that it is unlikely to give tickets to PTI “turncoats” in the upcoming general elections.

Former governor of Punjab Chaudhry Sarwar, another stalwart who has had tense relations with both the PML-N and PTI, believes that his future lies with either the People’s Party or the Tareen movement.

As compensation for their “sacrifice,” the PML-N gave them tickets to the by-elections last July. However, the PTI defeated practically all of them, which led to the quick removal of chief minister Hamza Shehbaz.

The current opposition leader Raja Riaz is one of the PTI dissident MNAs from the Tareen group that joined the PML-N-led coalition in the Centre. They are reportedly looking into potential political paths in the future.