Facts of ISIS culpability for attack on Pakistani Embassy being checked: Foreign Office 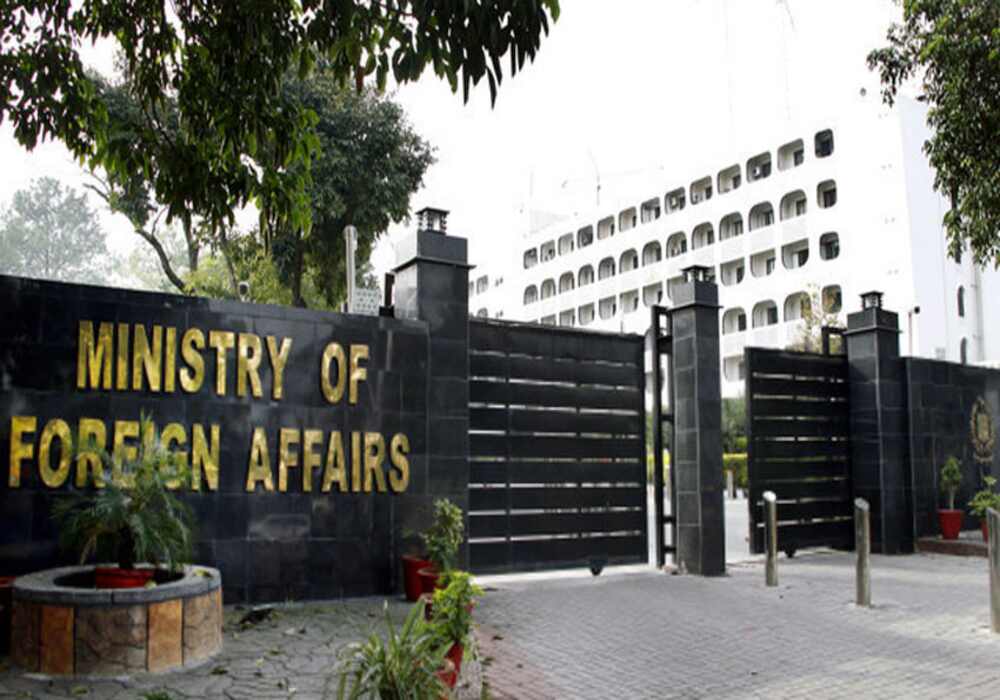 The Foreign Office has stated that the facts of claims claiming ISIS’s culpability for the attack on the Pakistani Embassy in Kabul are being checked.

According to Foreign Office spokesperson Mumtaz Zahra Baloch Pakistan has received allegations that the Khorasan chapter of ISIS carried out a terrorist attack against the Pakistani embassy in Kabul.

“We are independently checking the facts of the reports in collaboration with Afghan officials,” she added.

According to Mumtaz Zahra Baloch, the terrorist incident served as a reminder that terrorism was a menace to peace and security in Afghanistan and the region and that we must fight it with all our combined power and resolve.

According to her Pakistan has been at the forefront of its efforts to combat terrorism.

The incident occurred yesterday (December 3) at the Pakistani Embassy in Kabul when an attempt was made to assassinate The Charge d’Affaires Obaid-ur-Rehman Nizamani. However, he escaped unharmed although a security guard was gravely injured.

Later the Islamic State terror group’s Khorasan chapter claimed responsibility for the attack on the Pakistani embassy in Kabul and acknowledged that they were targeting Pakistani officials.

“Two armed attackers attacked the Pakistani ambassador and his guards in the courtyard of the embassy with weapons and snipers,” ISIS said in an Arabic statement on social media.

According to the Foreign Office, the Pakistani embassy in Kabul was assaulted but Head of Mission Obaid-ur-Rehman Nizamani escaped unharmed.

The Foreign Office spokesperson in Pakistan had strongly denounced the embassy attack and stated that the mission will continue to operate as usual with no preparations to repatriate diplomatic employees to Kabul.

According to an official Nizamani was walking on the lawns of the Pakistan Mission in Kabul’s neighbourhood when terrorists opened fire on him.

According to the Foreign Office Sepoy Israr Muhammad, a Pakistani security guard was critically injured while escorting him and was later flown to Peshawar.

In recent months, there have been multiple bombs and gun assaults in Afghanistan some of which have been claimed by the proscribed Islamic State organization.