DC Ali Shehzad warns employees to correct themselves as dishonest job thieves, negligent revenue staff will not be tolerated 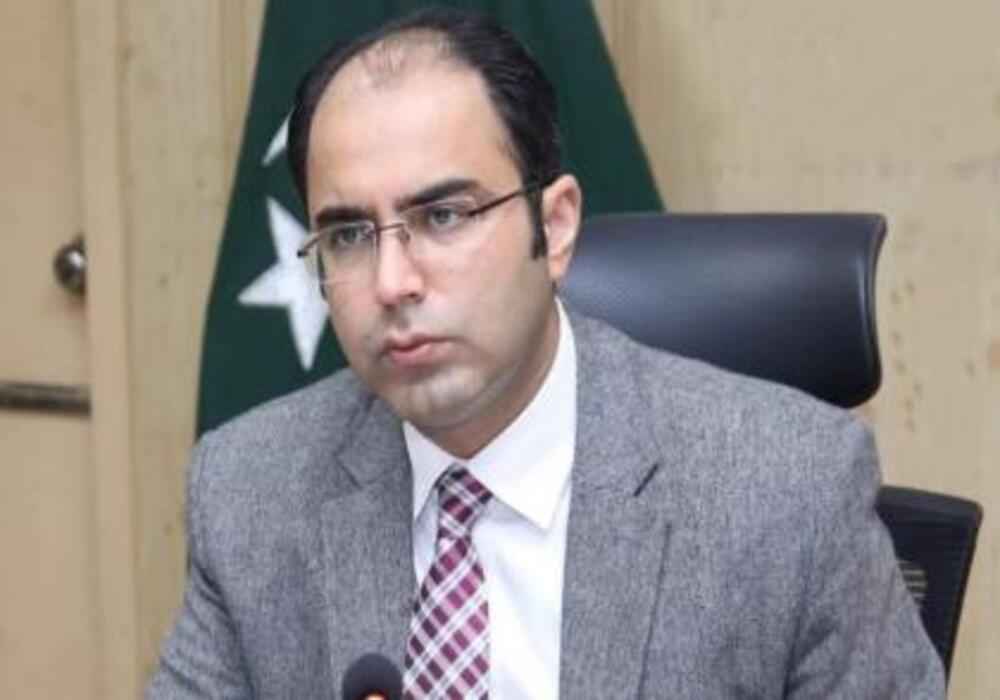 Faisalabad Deputy Commissioner (DC) Ali Shehzad paid a surprise visit to the records room of the Revenue Department and expressed frustration at the manner in which property records of public and private lands were being kept as piles of paper waste.

He also inspected the registry office. Additional Deputy Commissioner Revenue Fazal Rabi Cheema was surprised by Shehzad’s sudden visit and kept on briefing him contrary to the facts in the presence of citizens.

According to details, Shehzad reached the Revenue Department in district court yesterday, where the historical records of public and private lands and properties were seen in a dilapidated condition, which were almost unrecognisable due to negligence and carelessness. On occasion, the citizens present also lodged complaints of bribery and misconduct by the officers and staff of the Revenue Department. They alleged that the staff was receiving bribes worth millions of rupees to harass the public and citizens.

Shehzad on the occasion told the media that he faced staff shortage, and it was impossible to eradicate corruption due to a lack of honest employees. Despite this, he said, he was trying his best not to disturb the citizens. The DC inspected the record room, registration branch and other departments and ordered a departmental inquiry against absent revenue staff. He said that additional team, including Patwaris, should not be missing from their offices without any reason. The citizens who come for office work should not face any difficulty. He directed to show good faith and honesty in the conduct of official business and said that all records should be kept accurate and departmental proceedings should be kept transparent. He warned that dishonest job thieves and negligent revenue staff would not be tolerated, so employees should correct themselves.

While inquiring about the official performance from the citizens who came for work related to the Revenue Department, the DC said that if any official had demanded a bribe or used delaying tactics in their work, they should be identified.