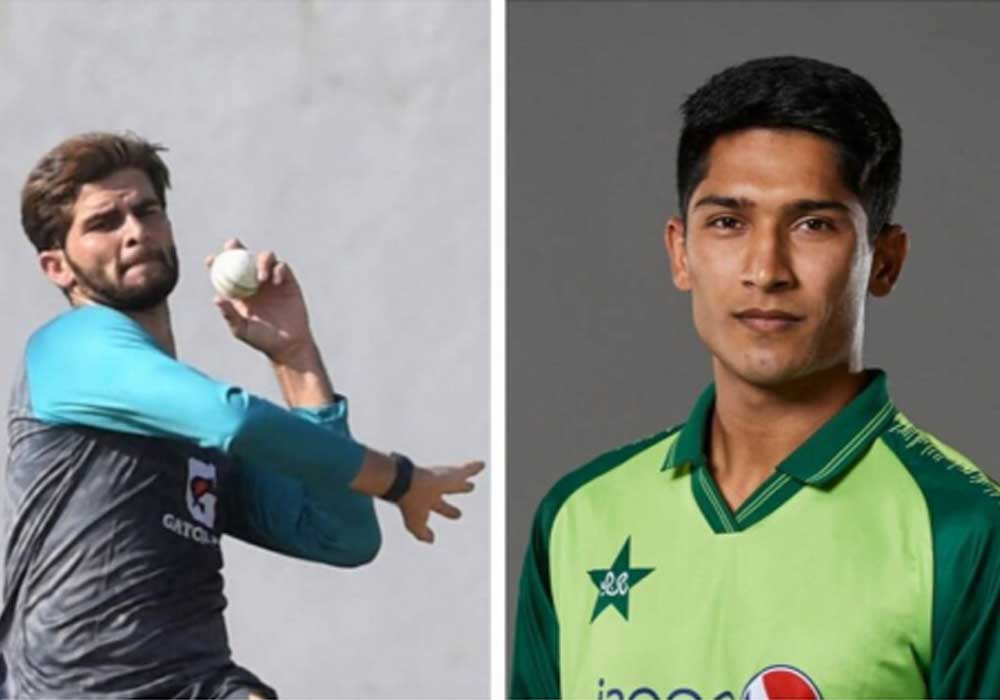 The 22-year-old Hasnain returned to cricket in June after remodelling his bowling action. He was suspended in February after being called by umpires during the BBL.

The right-arm fast bowler has taken 17 wickets in 18 T20s and played his last T20 against the West Indies at Karachi in December 2021.

Hasnain is representing the Oval Invincibles in the Hundred competition in England and will join the Pakistan team in the UAE.

During the Hundred competition, Australia´s Marcus Stoinis mimicked Hasnain´s bowling action with a throwing motion when he was walking back to the dugout after being caught by the fast bowler´s short pitched delivery.

However, the Australian batter was not formally sanctioned for questioning the legality of Hasnain´s bowling action.

Afridi was ruled out of the Asia Cup and also from next month´s seven-match T20 series against England after doctors advised him to rest for at least four to six weeks to fully recover from a knee injury.

Pakistan is placed in Group A along with archrival India and a qualifier. Pakistan will play its opening game against India on Saturday. Sri Lanka, Bangladesh and Afghanistan are in Group B with the top two teams going through the Super 4 stage.